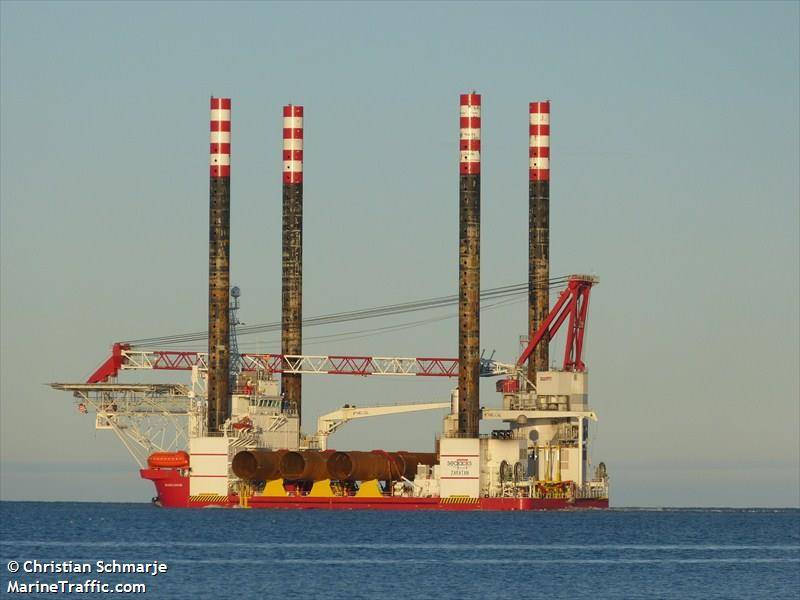 The news about the contract was shared by Seajacks’ parent company Eneti, as part of the quarterly results report on Thursday.

“In May 2022, Seajacks UK Limited, a wholly-owned subsidiary of the company, signed a contract with Siemens Gamesa Renewable Energy for the Seajacks Zaratan to provide transportation and installation of wind turbines for the Yunlin offshore wind farm in Taiwan,” Eneti, which bought Seajacks in August 2021, said.

The Yunlin offshore wind project, where the installation of monopiles recently resumed following a winter break, will have 80 turbines of 8 MW each and a  total capacity of 640 megawatts MW when completed. This will produce  2.4 terawatt-hours TWh of electricity per year, which is enough to power 605,000 households.

Eneti said that the Seajacks Zaratan contract would kick off in the second quarter of 2023. The contract will have a duration of between 153 and 184 days, and is expected to generate about $32.0 million to $36.3 million of revenue, Eneti said.

Eneti’s primary operations currently consist of those of its subsidiary Seajacks. This will change once the company takes delivery of the two newbuild vessels from DSME, worth $654.8 million in total. The two offshore installation vessels are expected to be delivered in the third quarter of 2024 and the second quarter of 2025.