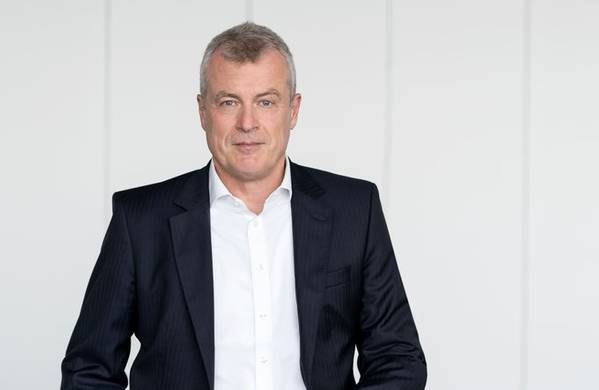 Struggling wind turbine maker Siemens Gamesa on Wednesday named a new chief executive for the second time in less than two years, more than 10 days after issuing the latest in a series of profit warnings.

Jochen Eickholt, management board member of Siemens Gamesa’s German parent Siemens Energy, will take over from Andreas Nauen as CEO on March 1, the group said, in a move aimed at exerting more direct control over the stricken division.

Frankfurt-listed shares in Siemens Gamesa, the world’s largest maker of offshore wind turbines, were up 2.1% after the news.

Siemens Gamesa cut its profit outlook for the third time in nine months in January, dragging down shares in rivals and prompting Siemens Energy to step up plans to buy the 33% stake it does not already own.

Nauen formerly headed the successful offshore wind business and was appointed in 2020 to replace Markus Tacke, who himself served three years in the role after the 2017 merger between Spain’s Gamesa and what was then the wind business of Germany’s Siemens AG.

Eickholt is currently Siemens Energy’s board member responsible for Power Generation and Industrial Applications, as well as Asia-Pacific and China, Siemens Gamesa said in a statement. He has worked at Siemens for more than 20 years.

“As the majority shareholder we support a new start in … leadership. Jochen has a long and proven track record turning around businesses in challenging situations and I wish him all the best in his new role,” Siemens Energy CEO Christian Bruch said.

As part of the reshuffle Eickholt will leave Siemens Energy’s management board, the company said, adding it would soon appoint a successor.