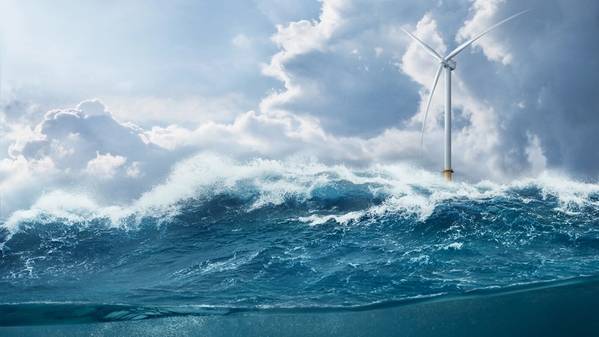 “We are excited to announce that our SG 14-222 DD prototype is now producing power to the grid! What an amazing milestone and an important step towards a greener future. The installation has been successful due to the great collaboration of the entire team behind!,” Siemens Gamesa said in a social media post.

The company first announced the plan to build the giant wind turbine back in May 2020.

It at the time said the turbine, with a 222-meter diameter rotor, 108-meter blades, and a 39,000 m2 swept area, could reach capacity of up to 15 MW using the company’s Power Boost function.

The turbines expected to be commercially available in 2024, and the company has already secured several orders.

Namely, the company has agreement in place to deliver SG 14-222 DD turbines for RWE’s Sofia offshore wind farm in the UK, three wind power projects of Hai Long in Taiwan, and for the Dominion Energy Coastal Virginia Offshore Wind (CVOW) project in the U.S.