Posted by tesla@jabvertising.com on June 1, 2022 | Featured 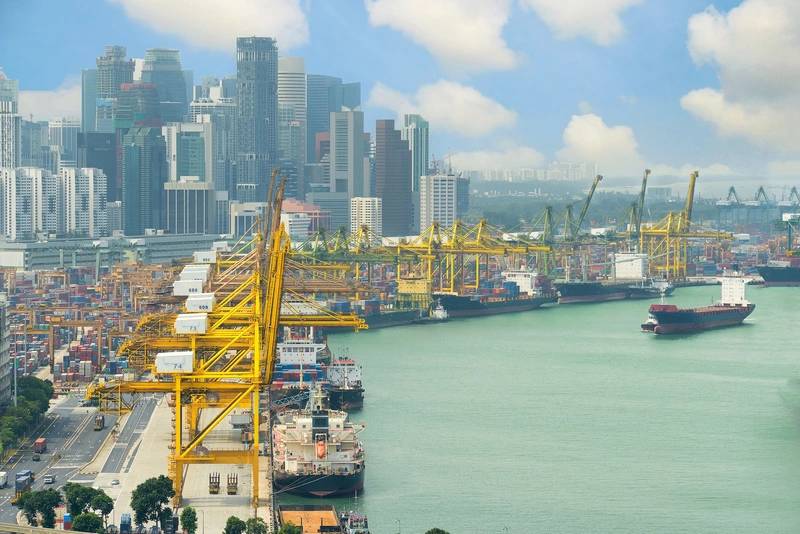 A Singapore trade data sharing platform backed by banks, commodity houses and state firms has signed up 70 participants as part of the city-state’s attempts to bolster confidence after a spate of commodity trade finance frauds in recent years.

“We’re trying to replicate what’s happening in the physical world,” Antoine Cadoux, chief executive of SGTraDex Services, told Reuters. “The goal is to go paperless across the end-to-end process.”

“We think that with the value we are able to demonstrate, we can achieve scale relatively quickly,” said Cadoux, a former consultant.

Singapore, one of the world’s biggest commodity trading and financing hubs and the largest bunkering hub, aims to tighten oversight after recent corporate scandals, such as the collapse of one of Asia’s largest oil traders Hin Leong Trading Pte Ltd.

Winding up Hin Leong and other commodity traders left many banks saddled with billions of dollars in debt and forced lenders to cut exposure to commodity financing.

“We want to create resilience and transparency in the supply chain. It’s going to definitely mitigate the risk of fraud,” Cadoux said.

The platform, which will initially be used for optimizing bunkering, container logistics and trade finance fraud detection, was expected to unlock more than $100 million of value by 2026 for participants from efficiency and cost savings, better use of assets and faster access to financing, SGTraDex said.

The backers hope features such as flexibility on data sharing and its neutrality will draw in more participants.

Bank UOB, one of the founders of SGTraDex, said it aims to bring all its bunker finance clients onto the platform by June 2023.

“Digitalization is important in creating more transparency in the bunkering industry,” Eric Lian, head of group commercial banking at UOB, which said it was the largest financier of local bunker suppliers, said in a statement.

In bunkering, the platform allows storage facility operators, banks and barge operators to go digital, aiming to improve transparency in an industry that comprises many middlemen and relies on huge paperwork.