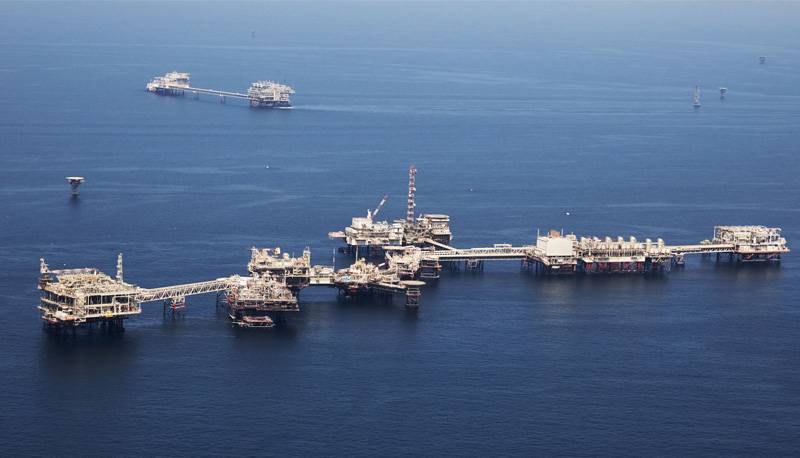 This will be achieved by developing two subsea HVDC-VSC links from onshore Alternating Current (AC) power substations to artificial islands.

SNC-Lavalin’s scope of work includes the design review of the converter stations, the submarine cables, integration with the onshore and offshore grid, as well as reviewing the implementation plans for HSE, Quality Control (QC) and Quality Assurance (QA) of contractors. In addition, SNC-Lavalin will provide supervision throughout the construction and commissioning phases. The project will be supported by the company’s global HVDC Center of Excellence in Canada, and its regional expertise based in the Middle East.