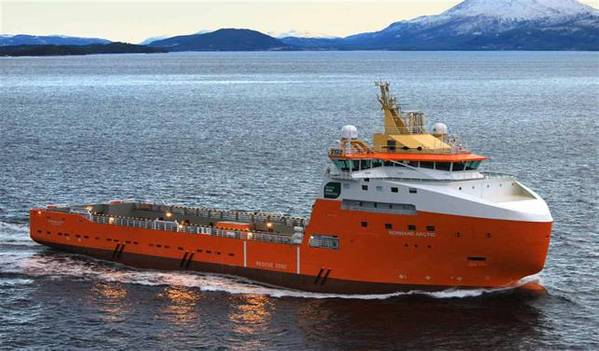 Norwegian company Solstad Offshore has won charters for two of its platform supply vessels in Norway.

The offshore vessel owner said Monday that its platform supplier “Normand Serenade” has won a medium-term contract with Wintershall Dea to support the Deepsea Aberdeen rig’s drilling operations in Norway.

For Solstad Offshore’s Normand Serenade, the contract with Wintershall Dea starts during Q1 2021 and is for a duration of 2 wells firm + 5 well options.

Furthermore, Solstad said that the 2012-built “Normand Arctic” has also won work with an undisclosed charterer for one well support, securing work for the vessel until the start of the Aker BP contract.