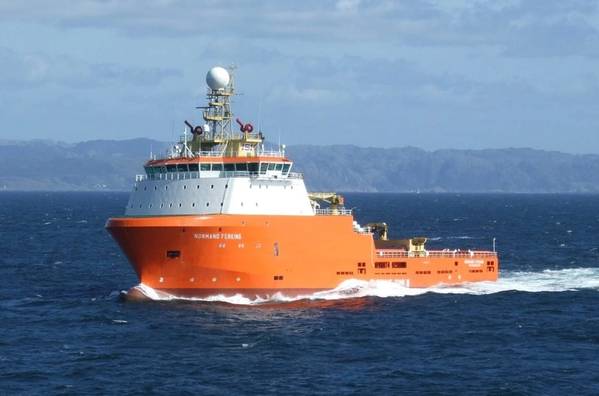 Solstad, which said the two firms were its key clients, said that Equinor had extended the contract for anchor handling vessel Normand Ferking for another year, to November 2021.

Equinor has two more one-year options to extend the charter further. The Normand Ferking anchor handler has been on contract with Equinor since 2007.

In addition, as part of the Frame Agreement between Aker BP ASA and Solstad, Aker BP has extended the contract for the platform supply vessel Far Solitaire for one year, starting on January 1, 2021. Both vessels will continue to be employed in Norway.

Worth noting, another Norwegian offshore vessel owner Eidesvik Offshore said Thursday it had won an extension with Aker BP.

Neither Solstad nor Eidesvik provided details on the financial value of the contracts.