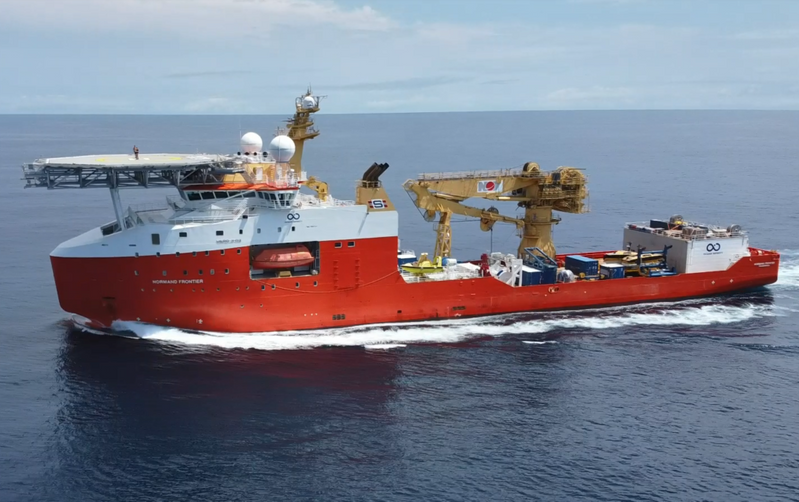 The medium-term contracts are for the vessels Normand Navigator and Normand Frontier.

The Normand Navigator, a 142,6 meters long vessel built in 2015, has been awarded a contract with an undisclosed client in South East Asia. The work is scheduled to start in September 2021 and will keep the vessel utilized until the end of the year, Solstad said. The vessel is currently in India, with AIS data showing it as being en route to an offshore field on the east coast.

As for the Normand Frontier, the vessel, delivered in 2014, has been awarded a contract in South America with an unnamed “large international contractor.”

Solstad Offshore said that the contract term for the Normand Frontier was for 100 days firm plus 60 days options excluding mobilization and demobilization.

According to AIS data from MarineTraffic.com, the Normand Frontier is currently in Asia, having recently Departed from Indonesia, en route to Male, Maldives.