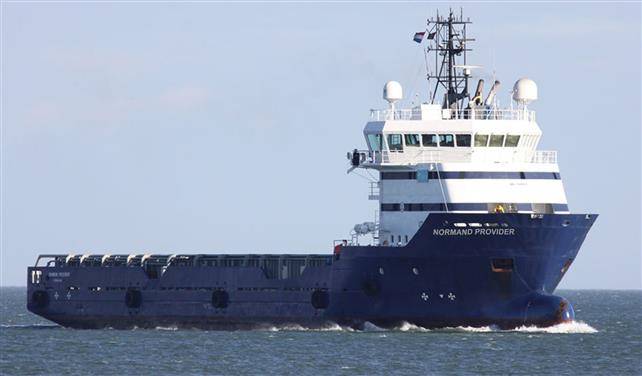 The vessel, built in 2007, was sold by Solstad Offshore’s subsidiary Solstad Rederi AS and the vessel was delivered to the new owner took on Friday.

“The sale of the vessel will result in an immaterial accounting effect for Q4 2021,” Solstad Offshore said, without sharing further details on the buyer or on the sale value. VesselsValue values the vessel at $3,25 million, with demolition value at around $1,13 million. According to Westshore data, the vessel has been in layup since mid-2015.

This is the second vessel sale for Solstad this week. The company said Tuesday it had, via its subsidiary Farstad Supply, sold the construction support vessel Far Saga to an unnamed buyer.

The delivery of the 2001-built, 89,4 meters long construction support vessel to the new owner took place on Monday, November 8, 2021.

Solstad Offshore last year said that, as part of its restructuring agreement, it would “right-size” its fleet to make it more competitive, with a plan to divest 37 vessels “over a period of time.”

Solstad’s aim is to reduce fleet size to a level of 80-90 vessels. Some vessels are sold for recycling, some for non-oil & gas activity, and some for geographical areas where the company has limited access.

In September, it sold the AHTS Sea Ocelot. In August, Solstad sold the 1999-built Sea Panther AHTS for recycling.

The partners said that, under the alliance called  Windstaller Alliance, they’d “provide the world’s most cost-efficient and complete product supply, fabrication, and marine services offering within offshore wind. The alliance will also pursue other offshore renewables segments.”

The alliance said it would be able to offer product deliveries, fabrication services as well as marine and subsea operations and associated engineering services within offshore renewables industries.