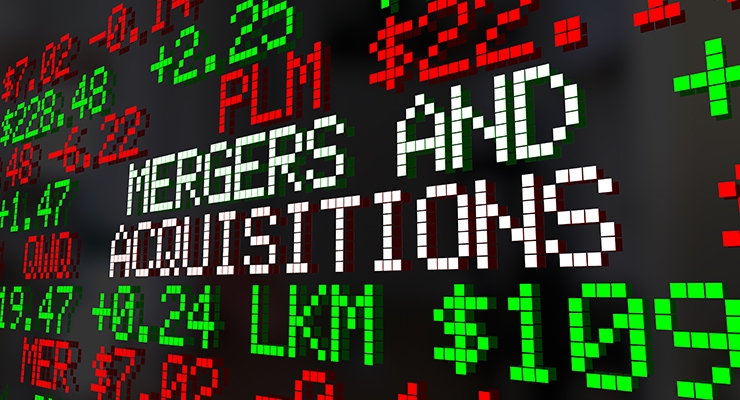 Solvay announced it is reviewing plans to separate the company into two independent publicly traded companies:

• EssentialCo would comprise leading mono-technology businesses including Soda Ash, Peroxides, Silica and Coatis, which are reported as the company’s chemicals segment, as well as the Special Chem business. These businesses generated approximately €4.1 billion in net sales in 2021.

• SpecialtyCo would comprise the company’s currently reported Materials segment, including its high-growth, high-margin Specialty Polymers, its high-performance Composites business, as well as the majority of its Solutions segment, including Novecare, Technology Solutions, Aroma Performance, and Oil & Gas. These businesses combined generated approximately €6.0 billion in net sales in 2021.

“The plan to separate into two leading companies represents a pivotal moment in our journey to transform and simplify Solvay,” Ilham Kadri, Solvay CEO, said. “Since we first launched our G.R.O.W. strategy in 2019, we have taken a number of actions to strengthen our financial and operational performance, focus our portfolio on higher growth and higher margin businesses, and reinforce our business purpose across the organization.

“Our successful focus on cash, costs and returns has strengthened the Materials and Solutions segments to be more self-sustaining and profitable,” added Kadri. “At the same time, the Chemicals segment has continued its strong track record of resilient cash generation. Notwithstanding the challenges of the current global environment, we are confident that pursuing this plan would enable us to create compelling value for shareholders over the long-term.”

Upon completion, the separation would establish two strong industry leaders that would benefit from the strategic and financial flexibility to focus on their distinctive business models, market and stakeholder priorities

The transaction is subject to general market conditions and customary closing conditions, including final approval by Solvay’s Board of Directors, consent of certain financing providers and shareholder approval at an extraordinary general meeting, and is expected to be completed in the second half of 2023. The Board of Directors of Solvac, Solvay’s long-standing reference shareholder, has confirmed its support of Solvay’s transaction.