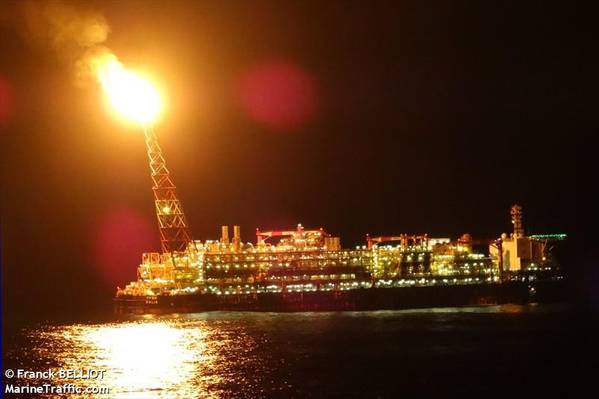 Angolan state oil company Sonangol has sold one of its May-loading cargoes and trimmed offers of others to boost sales, traders said on Tuesday.

Angolan oil has experienced one of its slowest trading cycles in years with April volumes just about selling out and new June export schedules due in the next week.

Sonangol has sold its Dalia cargo that was being offered at dated Brent plus 50 cents as of Friday, a trade source said.

The firm on Monday lowered its offer of a Pazflor cargo to dated minus 50 cents and trimmed its Girassol asking price to dated plus $1.50, the source said. This is down $1 in each case from the previous known offer levels.

Offers of Nigerian cargoes have also been weakening due to ample supply. At least 20 cargoes for loading in May have yet to find buyers, traders said.