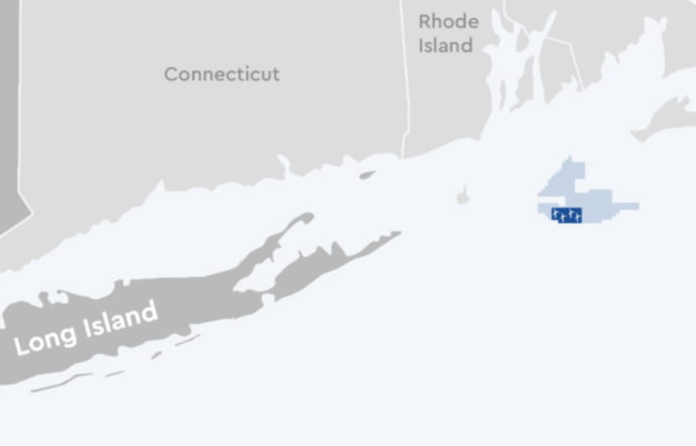 This is a critical step in authorizing the construction and operation of 15 wind turbines in the ocean 35 miles east of Montauk, N.Y. The PSC approved the landing site for the cable at Beach Lane in Wainscott. The cable will then be buried under the roads of Wainscott and ultimately be connected to the electric grid at the Cove Hollow Road substation in East Hampton.

Win With Wind (WWW), which was organized to produce fact-based information regarding the benefits of renewable offshore wind energy, has been actively advocating for the South Fork Wind Farm for years. As the first sizable offshore wind farm in the country, the project has faced opposition from various groups. WWW and its attorneys actively promoted the project, participating in the lengthy settlement discussions and public hearings, filing written comments with the PSC, participating in site visits and keeping the public informed on the issues.

“WWW has worked hard for this and we are grateful for the help of our supporters,” says Judith Hope, president of WWW. “We are lucky to live in a town with such forward-looking political leadership.”

When the South Fork Wind Farm becomes operational it will be the largest offshore wind farm in the country and the first in New York. SFW’s process has been carefully observed by the offshore wind industry and is emerging as a template for a collaborative and community-driven approach for future clean energy development.

The South Fork Wind Farm is scheduled to begin construction early in 2022 and is projected to be operational by late 2023.