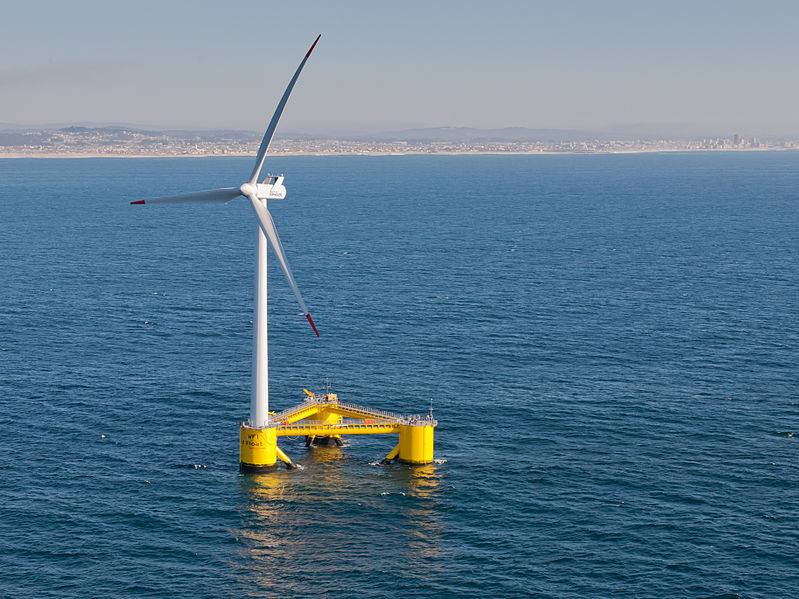 Spain plans to install floating wind turbines on the deep waters off its coasts with capacity to generate between 1 and 3 gigawatts of power by 2030, its Energy and Environment Ministry said on Wednesday.

As part of a global shift away from carbon-emitting fossil fuels, governments and companies are seeking new ways to harness power generation from renewable energies like wind and solar.

Spain has one of the world’s largest onshore wind fleets, but its coastal waters are too deep to allow the installation of turbines that have allowed greater wind speeds and extra space to be exploited offshore in Britain and some other countries.

In recognition of the higher cost of building floating wind farms compared to the fixed variety which cannot be used in waters deeper than 50 metres, Spain would provide up to 200 million euros ($236 million) for research and development.

The proposals are open for public consultation over the coming month.

Nationally, the ministry said port infrastructure would require 500 million to 1 billion euros in investment to support these kind of projects, which at pilot stages have involved assembling the vast parts on land and towing them out to sea.

Home-grown wind giant Iberdrola has said it will spend 1 billion euros on a floating wind farm in Spain if it secures support from Europe’s coronavirus recovery fund.

The Canary archipelago already hosts some smaller projects, and Spanish group Repsol has teamed up with Portuguese neighbor EDP to install 25 megawatts of floating turbines off Portugal’s Atlantic coast.

It wants to complement the 2050 total with a further 40 GW in floating wind, solar and other technologies drawing on tidal power, which Spain will also investigate.