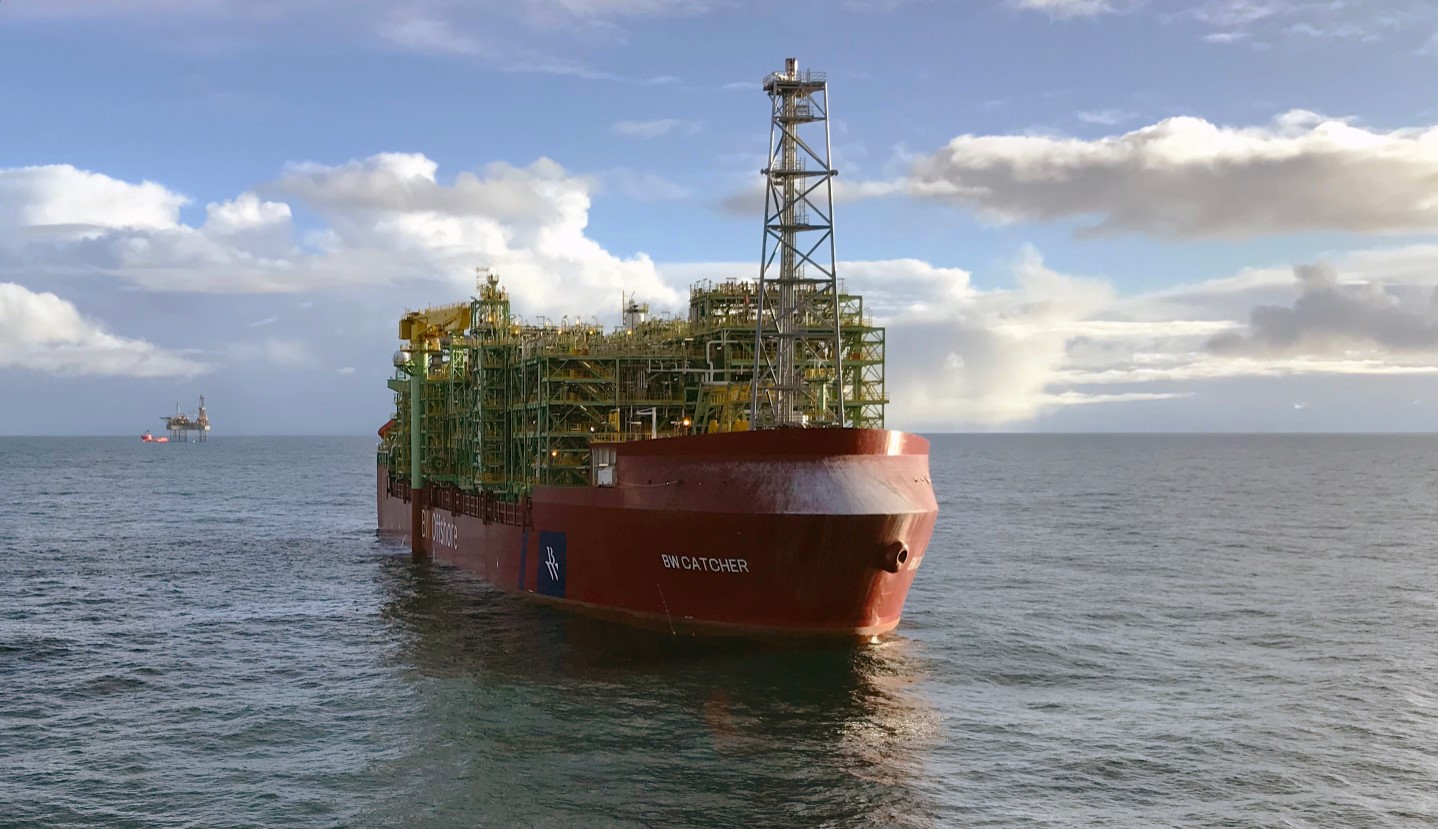 Premier Oil and Spirit Energy have added a total of 14 new blocks to their UK North Sea portfolio in OGA’s 32nd Offshore Licensing Round.

Spirit
Energy said on Friday that, due to the high competition, the area offered in
some applications was smaller than the original application.

The company was
handed operatorship in three of the licences – Medusa, Bucephalus and Cavendish
N extension, and partnership in the remaining three – Haw Moth, West Orchards,
and Cait.

Anne-Sophie Cyteval, Spirit Energy’s UK exploration manager, said: “This is excellent news and a great achievement as there was a lot of competition this year for new acreage.

“We’ve been awarded six new licences – three in the southern North Sea and three in the central North Sea. This enables us to further diversify and strengthen our portfolio in focus areas.

“Geographically, Spirit Energy concentrates on North-West Europe. Recent discoveries made in the UK and Norwegian continental shelves have demonstrated that exploration potential still exists; around 40 billion barrels have been found, while around 30 billion are waiting to be discovered.

“We want to tap into these resources, and I believe North Sea exploration will be vital to our success as a company.

“We will now start further seismic studies of our new acreage and hopefully we can mature them into drill-ready prospects relatively quickly”.

As far as Premier
is concerned, its three applications in the licensing round were successful
with the award of two licences directly adjacent to its Tolmount Field
Development Area in the Southern Gas Basin as well as a licence next to its
operated Catcher Area fields in the Central North Sea.

Premier Oil added that the 3D seismic data acquired across the Greater Tolmount Area in 2019 covered a significant area across the awarded adjacent licences.

The final
processed data from that survey was received in the second quarter of 2020 and
Premier is now maturing several leads and prospects previously identified on
the new blocks which, in the success case, could be developed via the Tolmount
infrastructure.

Premier,
together with its joint venture partners, Cairn, MOL and ONE-Dyas, was awarded
Block 28/9f adjacent to its Catcher Area fields. Block 28/9f contains the
Cougar and Rapide prospects, which are being evaluated as potential tie-backs
to the Catcher Area facilities.

Dean Griffin, head of exploration at Premier, said: “We are delighted to have been awarded the block next to our Catcher Area fields as well as the blocks adjacent to the Tolmount field, given our pre-investment in the extended 3D survey there. These awards provide significant opportunities to create value and to extend the life of these core assets”.

In the 32nd round, the Oil and Gas Authority offered for award 113 licence areas over 259 blocks or part-blocks to 65 companies.

The round,
which provides exploration and field development opportunities in mature areas,
was launched by the UK Oil and Gas Authority in June 2019 and included a total
of 796 blocks or part-blocks across the main producing areas of the UKCS.