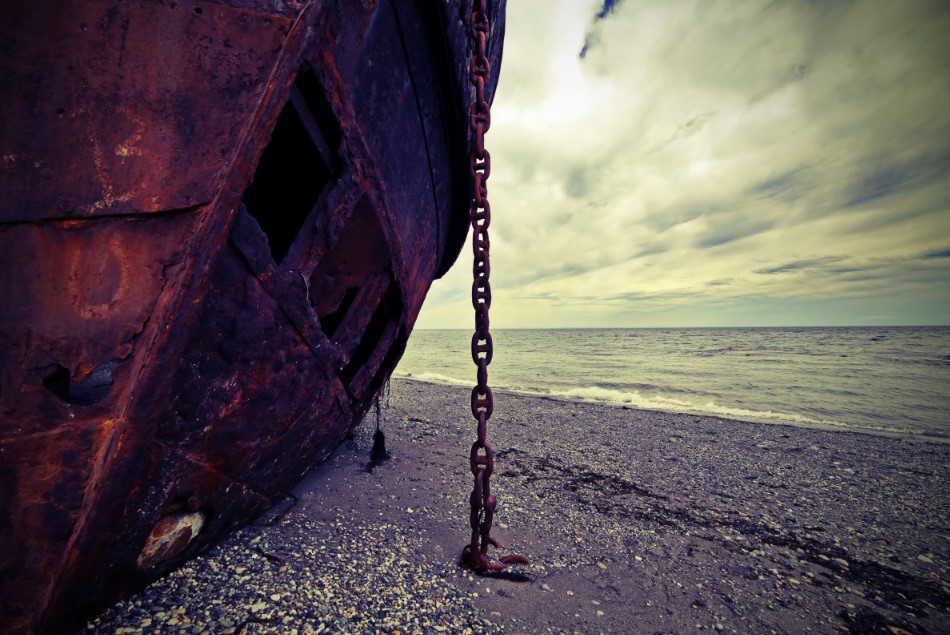 Ship Recycling Transparency Initiative (SRTI) hosted by the Sustainable Shipping Initiative (SSI) has reached the number of 3,439 vessels whose owners and operators are part of the responsible ship recycling program, according to a new report.

The SRTI annual progress report is compiling data from twelve major shipowners, which, compared to the report published in 2020 encompassing data from nine companies with 2,433 vessels participating in the project, shows that the project moves forward.

The past month has seen three new signatories join the initiative across the insurance and shipowner sectors: Swiss Re Corporate Solutions, the American Hellenic Hull Insurance Company, and the first shipping company from Japan, NYK Line, bringing the total number of signatories to 29.

NYK Line’s disclosure brings the total number of vessels covered by the initiative to over 3,400 (compared to 55 thousand live vessels in the world according to vesselsvalue) across a number of segments including containers, tankers, bulk, vehicle carriers, and cruise.

The initiative has received funding from the Engineering X Safer End of Engineered Life project and the Danish Orient’s Fond, supporting the SRTI’s continued advancement and future development.

Andrew Stephens, Executive Director of the Ship Recycling Transparency Initiative, added that the ship recycling initiative continues to increase, as well as the interest and activity “within the finance sector, where ship recycling is discussed in relation to the E, S, and G.”

“While the SRTI community continues to grow, we recognise that ship recycling remains an invisible industry to many, and will continue to work on awareness raising around both the possibilities and barriers to a more responsible and safer ship recycling industry,” Stephens concluded.

Interest in responsible ship recycling is increasing from day to day, particularly as vessels and operators consider their vessel transition plans in light of the 2050 decarbonisation goals.

Entering its third year in a row, the SRTI has launched its first expansion of the disclosure questionnaire to reflect industry developments and ensure that shipowners are disclosing data against a set of robust, relevant questions, raising awareness of the current state of responsible ship recycling, as the report states.

The aforementioned questionnaire was expanded to reflect overall industry progress and provide additional information to national and regional regulations such as the 2019 Recycling of Ships Act and the Hong Kong Convention.

All 12 shipowners have a written policy on ship recycling for their own vessels, and nine shipowners make the policy document public.

Further on, all of them provide the buyer or recycler with a class approved IHM, as well as all relevant certificates, plans, procedures and documents in line with the shipowners’ policies and standards, according to the report.