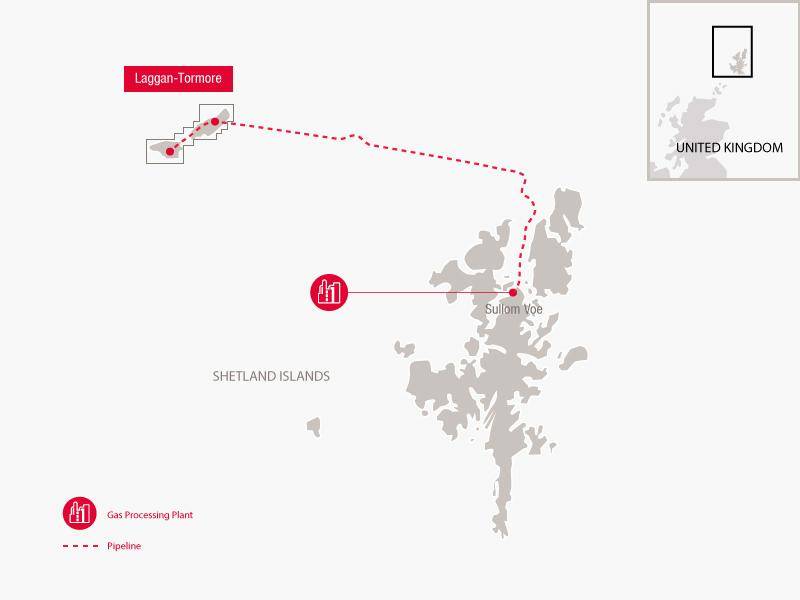 Scotland-based energy company SSE plc has agreed to sell all of its interests in its portfolio of gas exploration and production (E&P) assets to Viaro Energy for a total consideration of up to £120 million (around $160 million).

The diverse portfolio comprises non-operational equity shares in over 15 producing fields in three regions in the North Sea: the Easington Catchment Area, the Bacton Catchment Area, and the Greater Laggan Area in the Shetland region.

Providing the rationale for the sale SSE said it has stated for some time that its financial investment in E&P assets is a non-core activity and ultimately not aligned with its strategic focus on reaching net-zero emissions.

“This sale is part of SSE’s strategy to refocus its investment on its core networks and renewables businesses, with plans to invest £7.5bn in low-carbon energy infrastructure over the next five years and to treble its renewable electricity output by 2030,” the company said.

To remind, the company earlier this year sanctioned the construction of the giant  1,140 MW Seagreen offshore wind farm, which will be built 27 kilometers from the coastline in Scottish waters of the UK North Sea.

The company has said it has so far secured over £1.4bn from the disposal of non-core assets as part of its £2bn-plus disposal program by autumn 2021. It has recently agreed to sell its share in energy-from-waste venture Multifuel Energy Limited for £995 million, its non-operating stake in Walney Offshore Wind Farm for £350 million, and its equity interest in meter asset provider MapleCo for £90 million.

Gregor Alexander, Finance Director, said: “We have said for some time that gas exploration and production assets are inconsistent with our future ambitions and vision to be a leading energy company in a net-zero world.

“This sale clearly comes at a difficult time for the E&P sector, and the economy as a whole, but we believe it is the right move for our shareholders as we focus our resources on our core low-carbon businesses.”

“It represents further progress on our strategy to dispose of non-core assets as we look to invest £7.5bn in essential low-carbon energy infrastructure over the next five years, driving the UK’s transition to a net-zero future.”