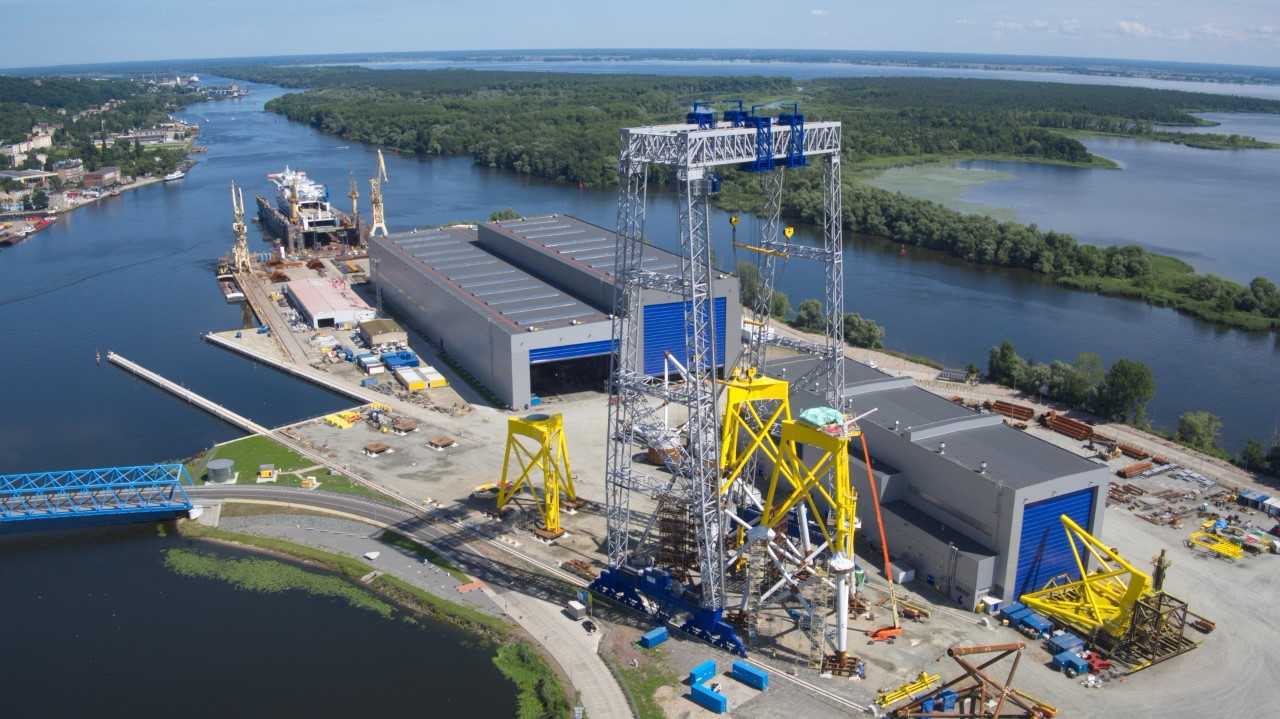 The bankrupt Polish offshore wind foundation manufacturer, ST3 Offshore, has not found a buyer through a tender issued in the second half of February, and has now opened a new tender with a 10 per cent lower starting price.

To participate in the tender procedure, bids (unconditional and written in Polish) should be submitted in two copies: one copy to the District Court Szczecin-Center in Szczecin, and the other to the company’s Official Receiver. A bidder also needs to submit proof of payment of the bid bond of PLN 23 million (around EUR 5.1 million) to the bank account of ST3 Offshore Sp. z o. o. in insolvency. Bidders also have the right to visit the company on working days from 10:00 to 14:00 after setting the deadline, according to the tender invitation.

ST3 Offshore declared bankruptcy in March 2020, after around two years of ups and downs.

It all started in early 2018, when the Polish manufacturer submitted and then withdrew a bankruptcy petition, following positive feedback from a District Court on its application to open restructuring proceedings which enabled implementation of a recovery plan and stabilisation of the company.

ST3 Offshore was executing its contract with Ørsted at the time, for which it renegotiated the delivery deadline. The 20 suction bucket jacket foundations, produced for the Borkum Riffgrund 2 offshore wind farm in the German North Sea, were all delivered by June 2018.

At the beginning of 2020, the company filed for bankruptcy after both its order book and financial support dried up. The Szczecin-Centrum District Court officially declared the company bankrupt on 31 March.