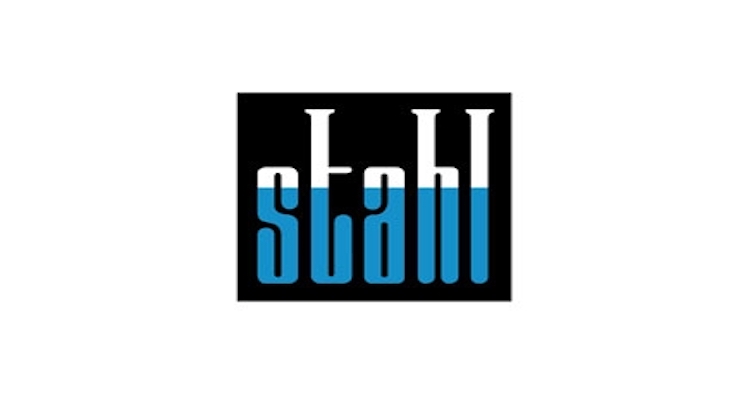 According to the company, they replace petroleum-based chemicals with renewable alternatives, enabling manufacturers of fashion, footwear and upholstery and many other consumer products to significantly reduce their environmental footprint.

For the development of Stahl’s NuVera range, the company said it initiated collaborations with key development partners to create renewable carbon-based building blocks, which until now have not been available commercially.

These novel building blocks allow the development of biomass-based and/or captured carbon-based polyurethane polymers, according to Stahl.

“As a founding member of the Renewable Carbon Initiative, Stahl has committed to reducing the environmental impact of our industry by developing renewable carbon-based solutions,” said Uwe Siebgens, group director Performance Coatings & Polymers. “With the launch of our breakthrough NuVera range, we are accelerating the transition to more sustainable material solutions, enabling manufacturers to meet their customers’ demands for high-quality, sustainably produced products.”

Stahl NuVera products are derived from plant-based biomass such as vegetable oils or sugars.

Alternatively, they can also be made from a third renewable raw material category – captured carbon – in which CO2 released from industrial processes is captured and used as a feedstock for producing polymeric building blocks, according to Stahl.

NuVera products can be used in a variety of coating applications, including pre-skin and top-coat formulations, PUD resins, adhesives and basecoats.

All NuVera products comply with the latest standards and regulations, including the ZDHC Version 2.0 Manufacturing Restricted Substances List (MRSL), according to Stahl.