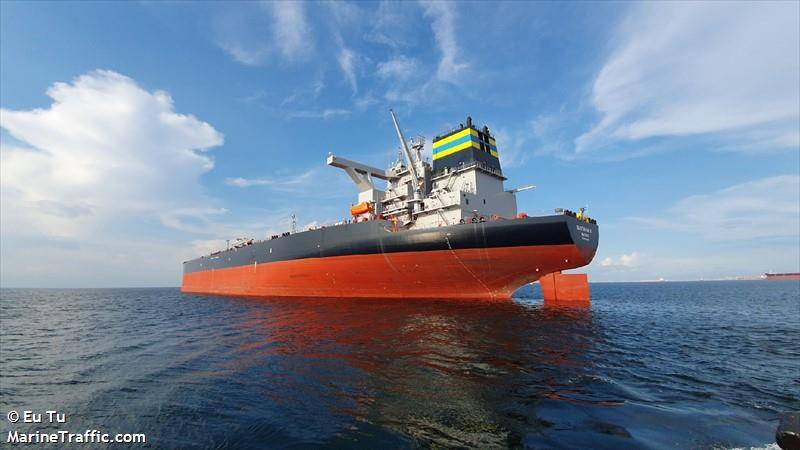 Standard Drilling, which in 2013 sold off its offshore drilling rigs, only to return as offshore vessel owner in 2016, in January 2020 entered the tanker market by acquiring a 33.3% ownership in the newly built Gustavia S VLCC.

Now, the company has sold its stake in the 300 000 TDW ECO Design Crude Oil Tanker built by Daewoo Shipbuilding & Marine Engineering Co and fitted with scrubber technology delivered by Wärtsila.

The transaction values the vessel at USD 93 million, where Standard Drilling will receive net proceeds of USD 14.1 million for the company’s equity stake in the vessel and book a loss of USD 0.8 million in the third quarter of 2021.

Standard Drilling said that the proceeds from the VLCC and any future divestments of the offshore fleet will be directed towards more liquid investments within Standard Drilling’s core sectors.

“The transaction follows Standard Drilling’s renewed focus on more diversified and liquid investments within the shipping and energy segments. We are gradually building up our investment portfolio, expanding the team of investment professionals, and implementing the strategy with controlled risk. The sale of our VLCC holdings is an important part of this transition, “ said Martin Nes, Chairman of the Board of Standard Drilling.

“Over the last few years, the combination of low commodity prices, ESG concerns, and uncertainty around long-term demand has triggered an abrupt stop to investments in the fossil sector. In fact, today many of these companies have an implied cost of equity in excess of 25%, making any new investments prohibited by the capital markets.

“These dynamics, coupled with the long decarbonization path we now embark on, sets the stage for a commodity super-cycle that could last 3-5 years in our view. It is these opportunities with outsized return potentials that Standard Drilling seeks to take part in, “ Nes concluded.

Standard Drilling said its investment portfolio had increased to $46 million as per end of October 2021, including investment gains year to date of USD 14 million. The largest holding is Weatherford International, but the portfolio also includes investments within E&P, drilling and shipping sectors.

In March this year, S.D Standard Drilling Plc said it had purchased 500,000 shares, corresponding to 1% ownership, in offshore driller Noble Corp, at USD 18.5 per share.
In addition to an investment portfolio within shipping, offshore, and renewables, the company as per its 2Q report released in August holds 100% ownership interest in three large-size Platform Supply Vessels (‘PSVs) and an indirect ownership interest in six mid-size PSVs.