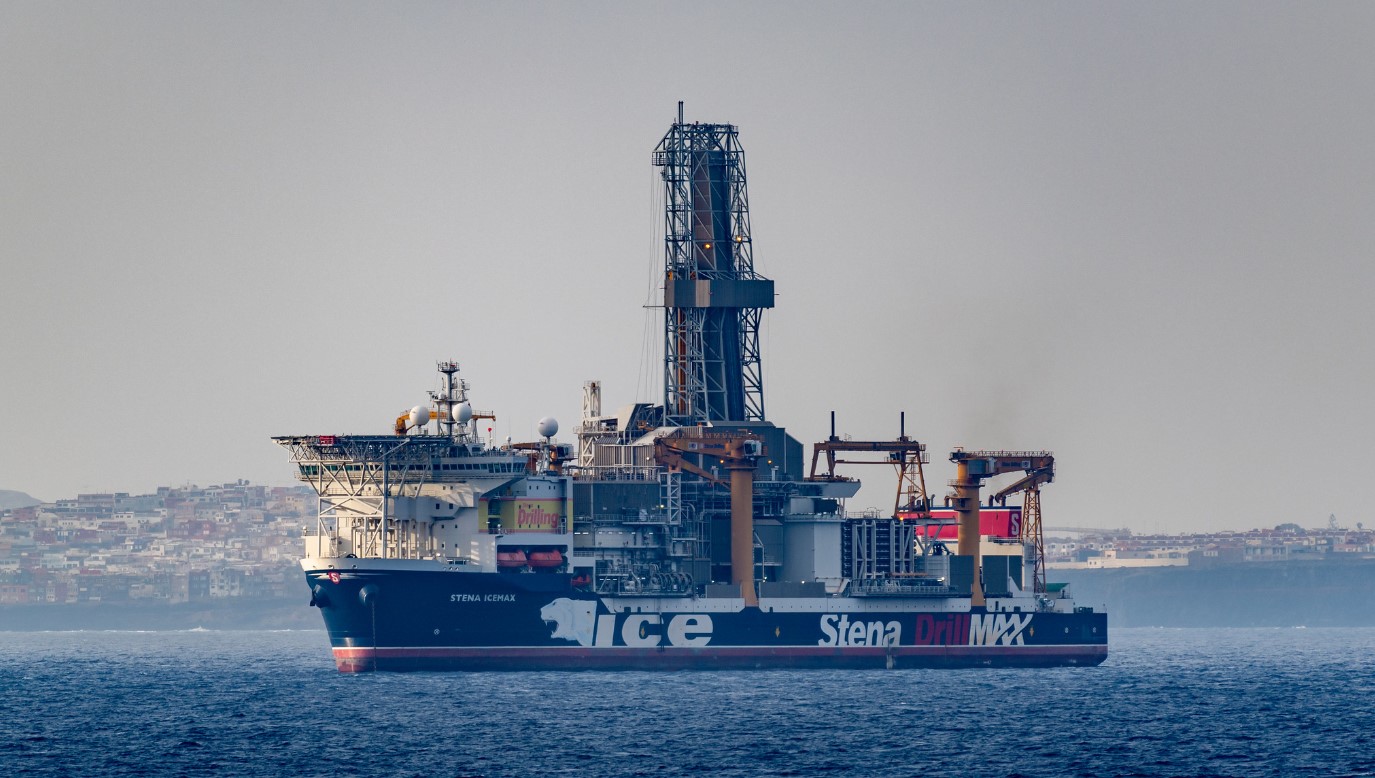 Stena Drilling said in a social media update on Monday that its Stena IceMAX drillship has won the contract in Mexico.

The rig will be used by Repsol – and its partners Petronas, Wintershall Dea, and PTTEP – for its 2021 drilling campaign in Block 29 located in the Salina Basin.

The campaign is expected to start in May/June 2021, according to Stena’s update.

“Stena Drilling is delighted to be working with Repsol and its partners, and look forward to completing a safe and efficient drilling campaign together”, the drilling contractor said.

Stena IceMAX is A dynamically positioned, dual mast ice-class drillship. It is is a harsh environment DP Class 3 drillship capable of drilling in water depths up to 10, 000ft.

Earlier this year, Repsol made two significant offshore oil discoveries in Mexico’s deepwater with its Polok-1 and Chinwol-1 exploration wells in Block 29 in the Salina Basin.

The wells were drilled using the Maersk Valiant drillship.

This month has brought good news to Stena Drilling as the contractor also won deals for two of its other rigs, the Stena Forth and Stena Spey.

These two new contracts are for operations in Ireland and Suriname.

Header photo by Rab Lawrence – under the CC BY 2.0 licence