Stena rig en route to Ireland ahead of decom campaign 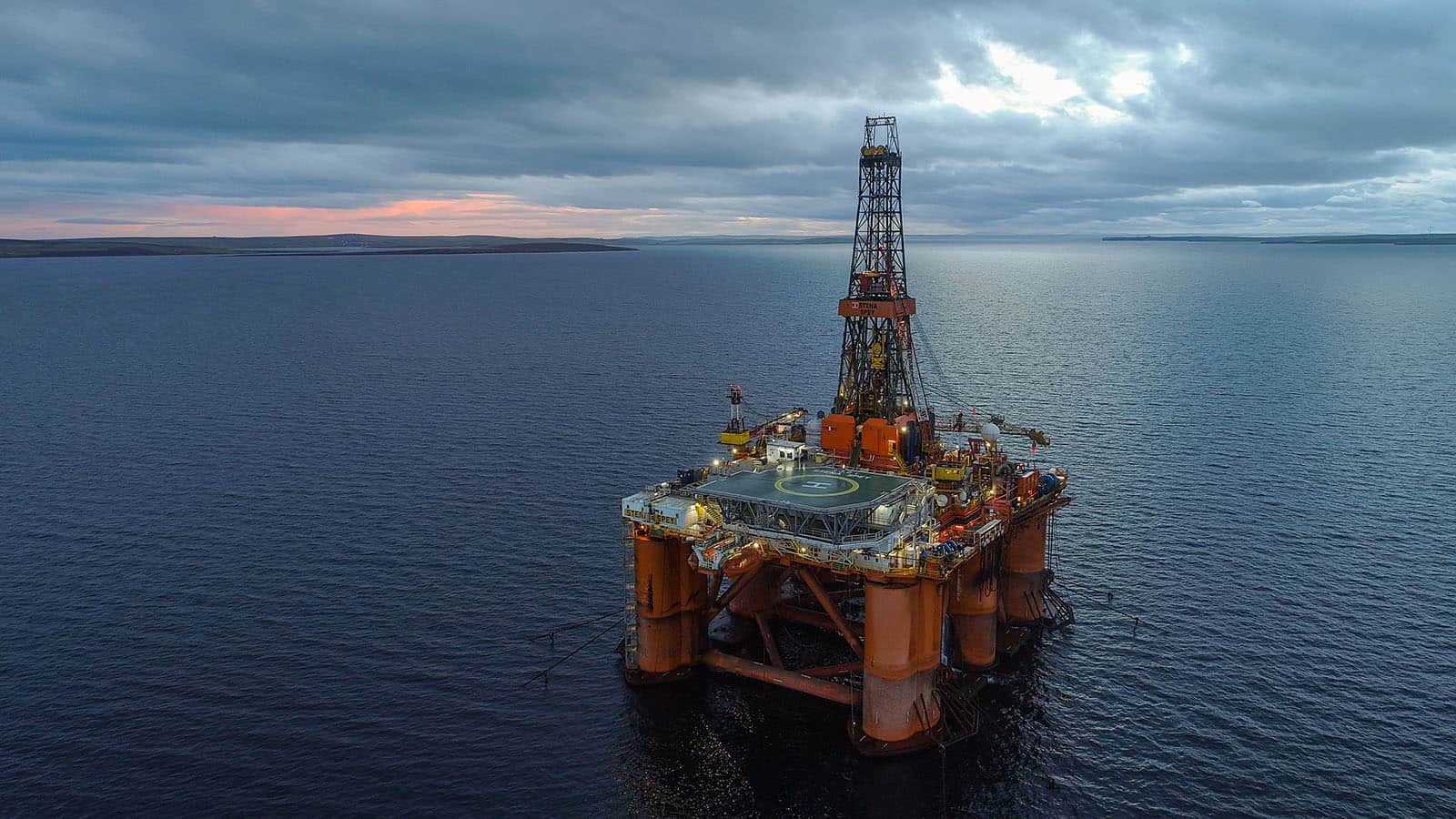 Stena Spey, a Stena Drilling-owned semi-submersible rig, is now on its way to Ireland ahead of a decommissioning campaign for PSE Kinsale Energy and its Kinsale offshore fields.

Stena Drilling reported on Monday that the rig is en route to Ireland, being towed by three Maersk Supply Service-owned vessels.

According to the latest AIS data from MarineTraffic, the Stena Spey started its journey from Scapa Flow, Scotland to Ireland and the Kinsale field on Sunday 11 April 2021.

The estimated arrival time for the rig is by the end of the week, 16 April.

As previously reported, PSE Kinsale Energy has been preparing for the decommissioning campaign of its Kinsale area gas fields for some time now and the rig was expected to arrive at the field in early April 2021.

The subsea wells abandonment campaign was scheduled to start between 22 – 24 March 2021 and it is expected to continue until November 2021.

Under the decommissioning plan, approved in April 2019, all wells will be permanently plugged and the associated facilities – platforms, pipelines, cables, subsea structures, and the Inch onshore terminal – will be decommissioned.

PSE Kinsale Energy, a subsidiary of Malaysia’s Petronas, ceased gas production at the Kinsale area gas fields in July 2020, after 42 years of production. The decision to cease production was made due to depleting reserves.

The Stena Spey semi-submersible drilling rig has been selected to perform the campaign that will be undertaken off the South Coast of Ireland at various locations.

Furthermore, NHV Group in March 2021 won a contract from PSE Kinsale Energy to support its decommissioning operations on the Kinsale fields.

NHV will be providing transfer flights towards the Stena Spey drilling rig for a duration of six to eight months.