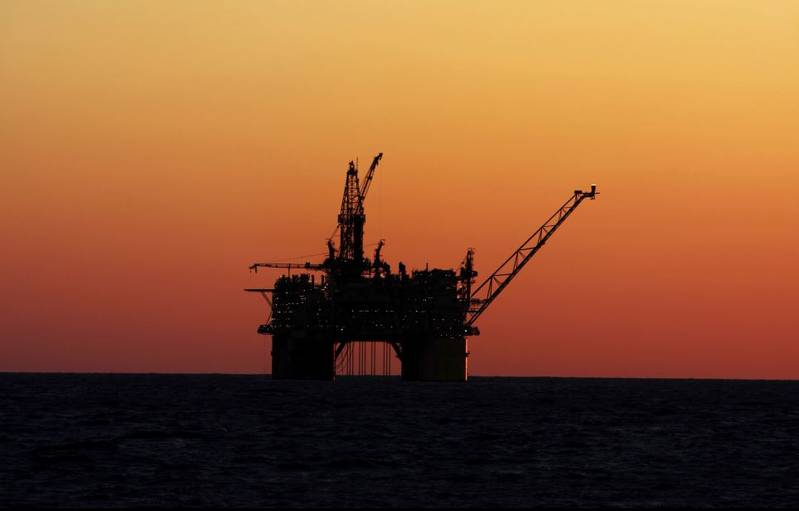 Energy companies continued to inspect and restart offshore operations while onshore repairs were hampered by power outages. In Lake Charles, Louisiana, near where the storm made landfall early Thursday, Citgo Petroleum and Phillips 66 said reviews to their refineries could take days and neither could estimate restarts.

Offshore oil production was down by 989,000 barrels per day (bpd), or 53% of the region’s daily output. Natural gas was down by 41%, or 1.12 billion cubic feet per day (bcfd), the U.S. Department of Interior reported on Monday.

Up to 84% of oil and 60% of gas output was shut last week as a precaution. Oil markets shrugged off their storm premiums as Laura passed through the heart of the U.S. oil industry but spared bigger refineries in Houston and Beaumont, Texas.

Power provider Entergy Corp said seven transmission lines serving the Lake Charles region were “catastrophically damaged” describing the destruction as “some of the most severe the company has experienced.”

Total SA was waiting for power to be restored at its 225,500 bpd Port Arthur, Texas, oil refinery, people familiar with plant operations said. The French oil major said it was taking measures to restart the refinery, which sits about 40 miles (64 km) west of where Laura made landfall.

Valero Energy Corp and Motiva Enterprises LLC, which also operate refineries in Port Arthur, were restoring equipment on Monday, sources familiar with their operations said. Motiva plans to resume output at its 607,000 plant early this week, the sources said. Neither company was available for comment.

Citgo said its 418,000 bpd refinery suffered “no major structural damage to operating equipment” and repairs could begin while electric power was being restored.

The Garden Banks pipeline, a 1 bcfd natural gas line that connects the Auger, Baldpate, Enchilada, and Magnolia offshore production platforms to onshore lines, was shut due to a communications problem, the company said.

Late on Monday, Enbridge said it would restart operations once it was safe to do so. A spokesman did not say when the communications issue might be resolved.