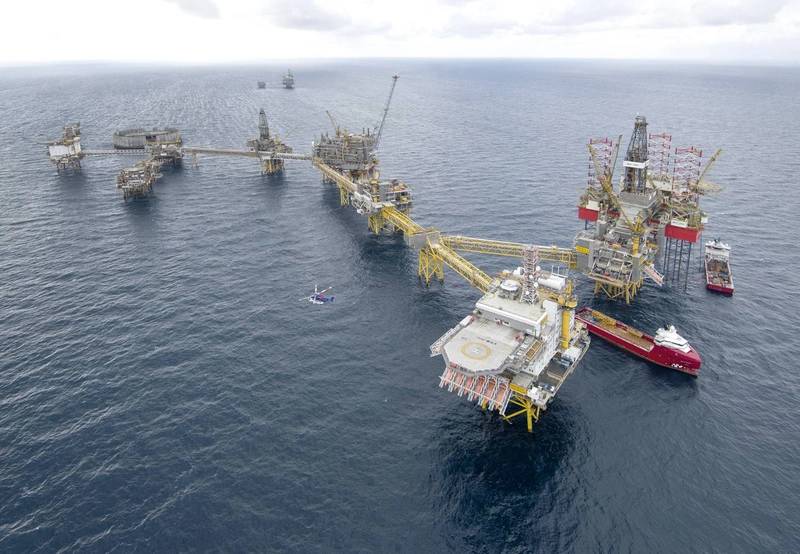 A strike by oil workers in Norway could cut output from western Europe’s biggest oil producer by almost a quarter, operators have warned, though the striking union said a resolution remained possible.

Widening strike action raised the prospect of further price rises on the international oil market as benchmark Brent crude traded up more than 1% early on Thursday.

“I think, we have a plan, and it can be solved in two steps,” Lederne union chief Audun Ingvartsen told Reuters.

“We can look into ways how to solve it for the short-term, and then we can go back to it later … There is still time to reach the agreement.”

The dispute began on Sept. 30 when wage talks between the Lederne union and the Norwegian Oil and Gas Association (NOG) collapsed, triggering production outages on Oct. 5.

The union wants to match the pay and conditions of workers at onshore remote control rooms with those of offshore workers, as well as have a higher wage rise this year than proposed by oil firms.

Six offshore oil and gas fields shut down on Oct 5 as Lederne ramped up the strike, cutting output capacity by 8%, or around 330,000 barrels of oil equivalent per day (boepd), the NOG said.

The parties exchanged proposals on Wednesday and will discuss them on Thursday, Lederne said.

“If there is no deal, of course, we will escalate the strike,” Lederne’s Ingvartsen said.

U.S. producer ConocoPhillips said on Thursday it would shut its 2/4 B platform on Oct 10, with output of 7,000 boepd, one of eight offshore facilities at the giant Ekofisk field.

Another six oil and gas fields could be fully or partly shut by Oct. 14 including the Ekofisk platform, the industry has warned.

The biggest outage would be at Equinor’s Johan Sverdrup oilfield, the North Sea’s largest with an output capacity of up to 470,000 barrels per day, which would shut on Oct. 14, Equinor said on Wednesday.

Of the fields that have closed, close to 60% of the total cuts were natural gas, with crude oil and natural gas liquids making up the rest, a Reuters calculation based on official Norwegian output data showed.

But the shutdown of Sverdrup, which began production a year ago, would heavily tilt the balance of cuts towards crude oil.

The strike is cutting Norwegian gas exports by 35 million cubic metres per day, Refinitiv analysts said in a note.

“The addition of four more fields (Oseberg South, Osberg East, Ekofisk and Kristin) to industrial action could increase that impact to around 42mcm/d when looking at the recent output of said fields.”

The strike would also hit the fourth-quarter earnings of oil firms, with Equinor, Aker BP and Lundin Energy likely to see reduced income per share of 4-6% in case of a 10-day strike, brokerage Sparebank 1 Markets said.