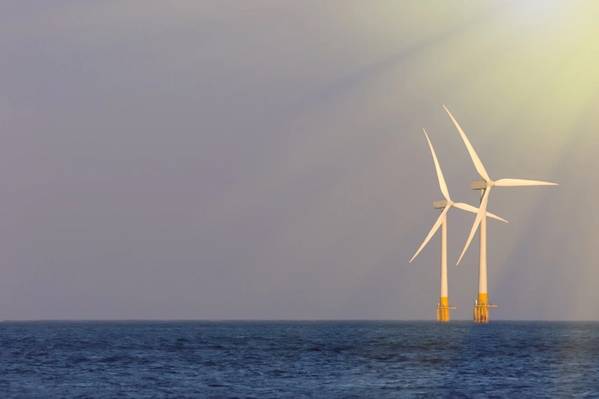 When bidding for six leases in the New York Bight commenced on Wednesday morning, the minimum option price to secure development rights was set at close to $49 million. After the first day, 13 active bids had resulted in cumulative bids of over $1.5 billion.

At the end of the second day, bidding closed at a total of $3.35 billion. Bidding is set to continue until six leaseholders are identified.

The auction reflects the increased interest and confidence in the opportunities provided by the U.S. offshore wind segment and also a general market interest in securing offshore wind development sites worldwide.

The U.S. Bureau of Ocean Energy Management (BOEM) has rolled out additional requirements as part of the auction process.

On top of offering the highest option price, a successful developer is committing to promoting local supply chains – and in particular factories, ports, transmission assets, and vessels.

Regular measurement and reporting of the status of these commitments will be required in order to enjoy lower lease payments to BOEM, in addition to state incentives.

The first leases awarded by BOEM in the New York Bight could see offshore wind production before the end of the decade.

All of the details of the New York Bight auction and all other US offshore wind projects. 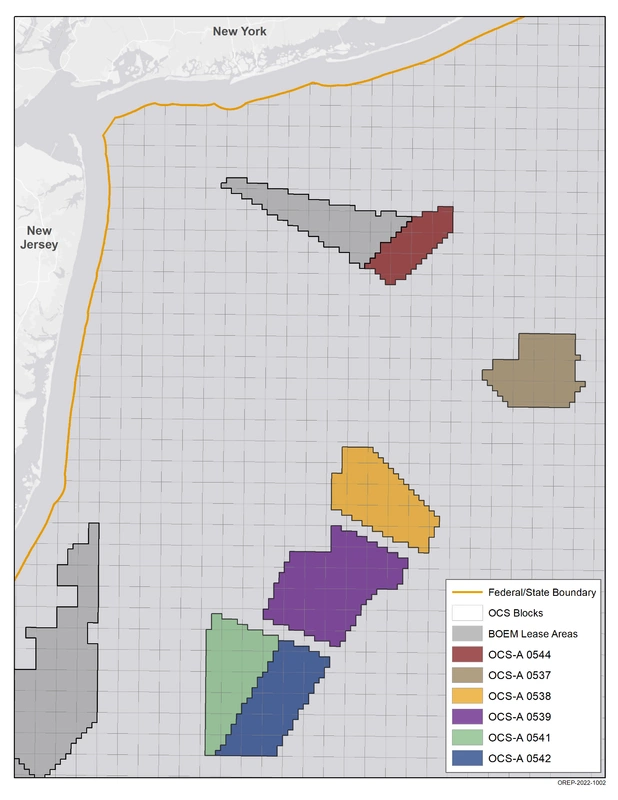