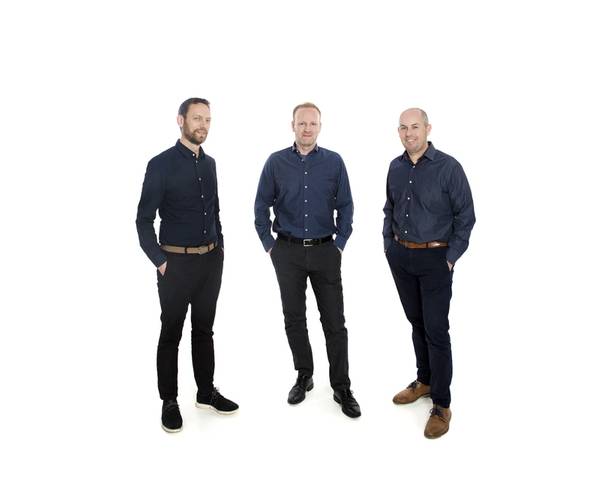 According to the company’s statement released Wednesday, the in-house technical team specializes in subsea rental and product development, and is led by General Manager, Helge Knutsen.

Knutsen spent more than a decade with Rental Technology & Services, a Norwegian-based provider of electronic engineering, equipment, and technical solutions to the global subsea industry, most recently in the position of Managing Director.

GoSubsea said its aim was to deploy $2.5 million worth of assets to fulfill its customers’ individual requirements in the region “over the coming years.”