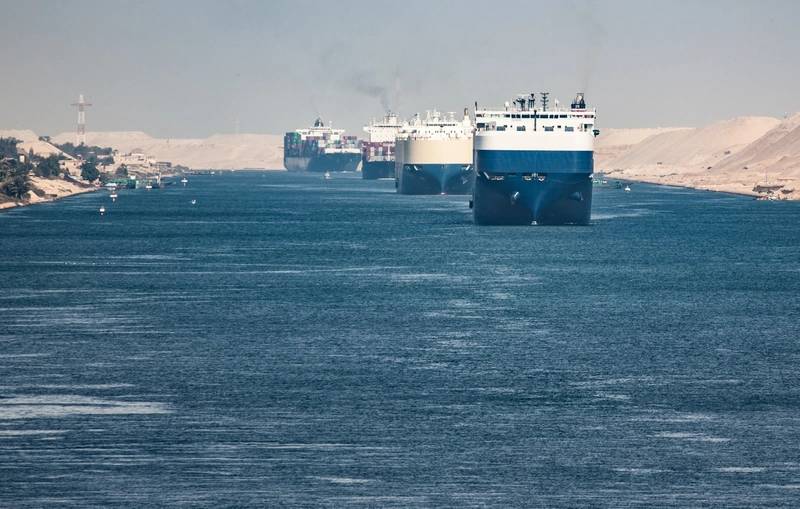 Egypt’s Suez Canal earned revenue of $3 billion in the first six months of 2021, up 8.8% compared with the same period last year, Osama Rabie, the canal authority chairman, said on Sunday.

The canal authority will receive a tug boat with a pulling capacity of about 75 tonnes as part of a settlement to release the container ship Ever Given, which blocked traffic at the waterway for six days in March, Rabie told a private TV channel.