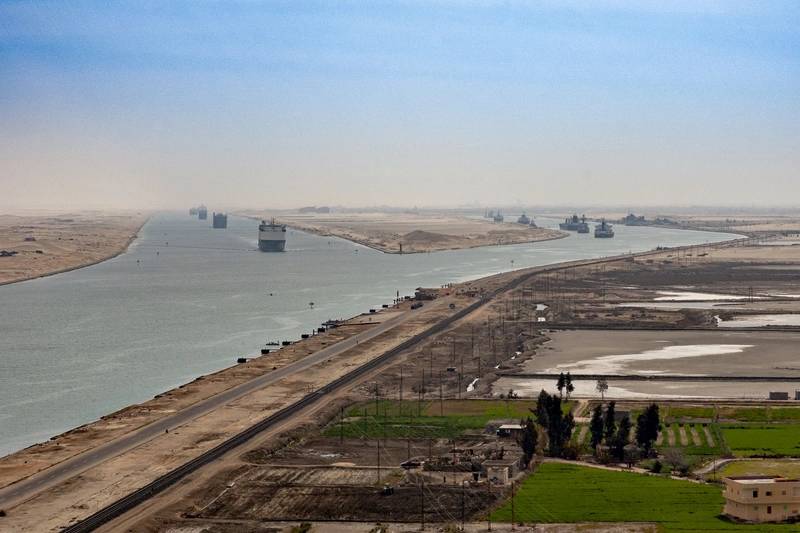 Egypt’s revenues from the Suez Canal in 2020 declined 3% to $5.61 billion compared to 2019, the canal authority said in a statement on Sunday.

Transit fees for all types of ships would remain unchanged in 2021 and would include reductions and incentives offered in 2020, Canal Authority Chairman Osama Rabie said.

Rabie said their marketing policies had helped to protect much of the canal’s shipping volumes and revenues against the global economic slowdown caused by the coronavirus pandemic.