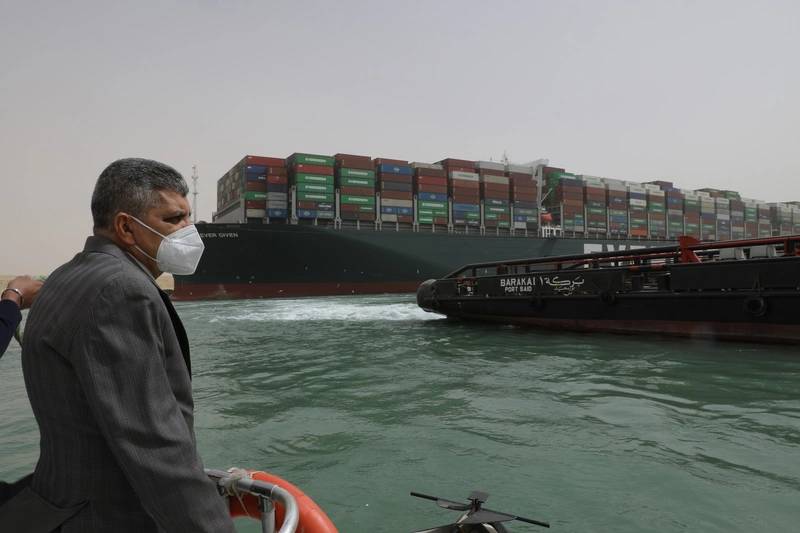 The Suez Canal Authority said on Thursday it had discussed the option of dredging around a vast container ship stranded in the waterway during a meeting with a rescue team from Dutch firm Smit Salvage.

Current efforts to free the ship include the use of two dredgers, nine tugs, and four diggers on the canal bank, the authority added in a statement.