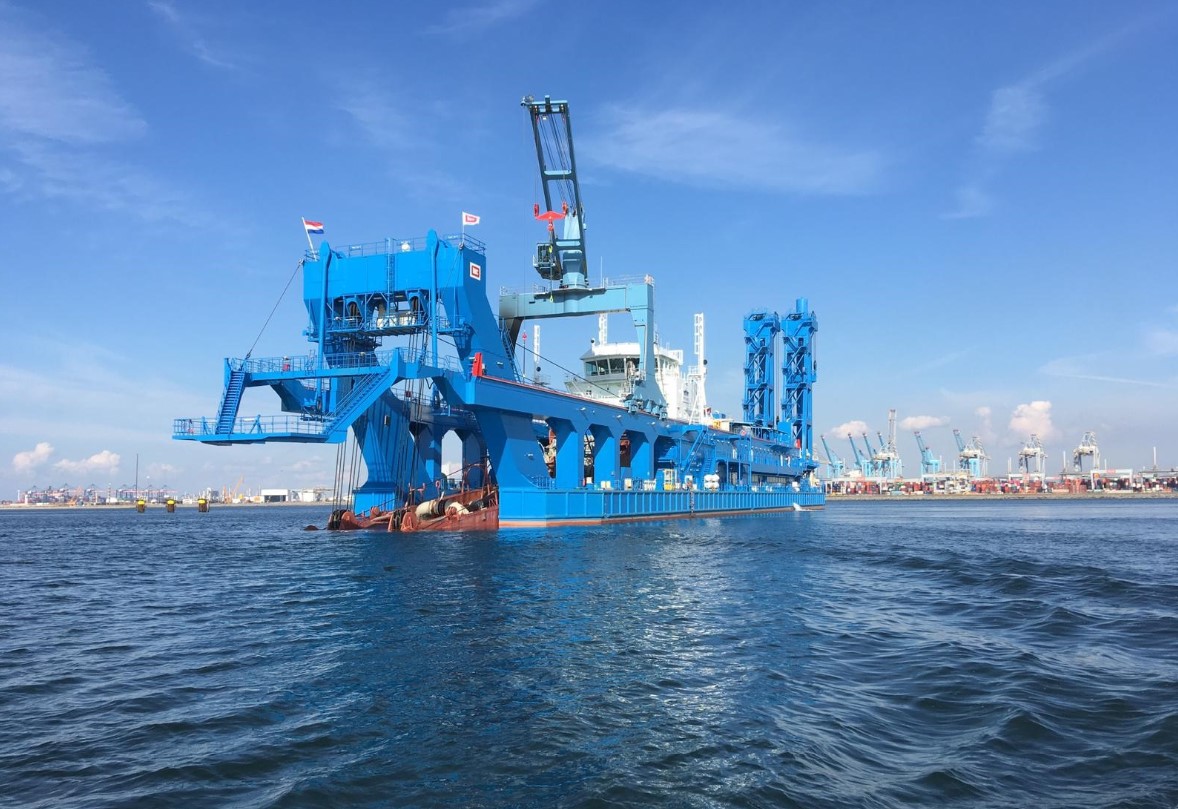 The hand-over marks an important day in the cooperation between IHC and SCA rounding the build of two CSD vessels to specific design needs.

With this signing, Suez Canal Authority now possesses two of the most highly competitive vessels in the world, ready to take on their tasks ahead.

Both the HUSSEIN TANTAWY, and the earlier delivered CSD MOHAB MAMEESH are 29,190kW heavy-duty rock cutters suction dredgers with a total installed cutter power of 4,800kW. The vessels are characterized by their long (147.7 meters) and slender shape and have the ability to dredge at a depth of 35 meters.

“The addition of the HUSSEIN TANTAWY to our fleet will further our position within the market. Our cooperation with Royal IHC allows us to standout from our competition knowing we have the best vessels to do the job needed,” commented SCA’s Chairman and Managing Director, Admiral Osama Rabie.

“We are thrilled to be able to deliver the second CSD to our valued partner SCA,” said Royal IHC CEO Gerben Eggink. “Their work in the maintenance of Suez Canal is vital to economies around the world. Something which became even more clear this past year when the canal was blocked. This vessel will only further enable the SCA to continue to deliver a valuable contribution to this region.”

Once the HUSSEIN TANTAWY has been transported to Egypt, it will undergo its final commissioning. Hereafter it will be used to maintain and improve the Suez Canal, which connects the Mediterranean and Red seas.