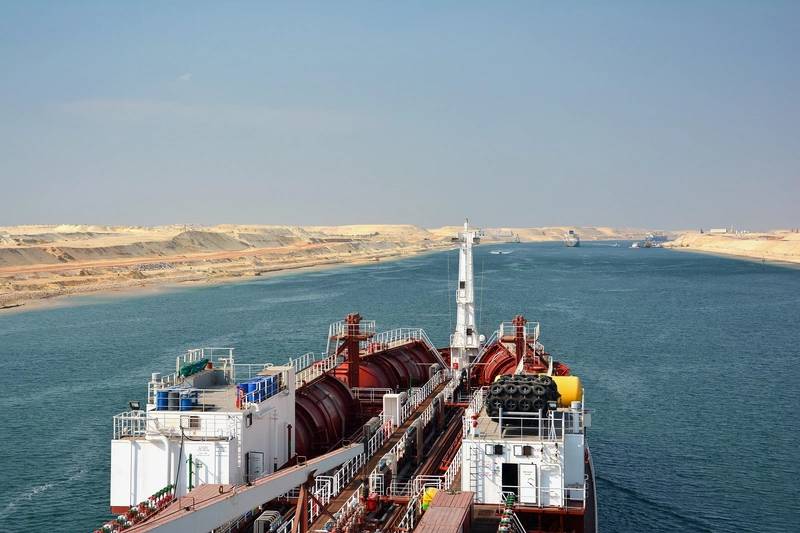 Egypt’s Suez Canal revenue rose to $490.2 million in October from $470.7 million in September, the cabinet said on Thursday.