Posted by tesla@jabvertising.com on October 2, 2021 | Featured 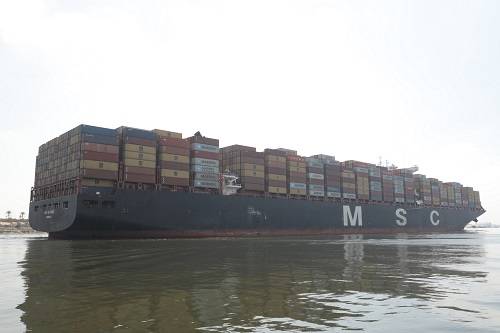 A record 87 vessels passed through the Suez Canal on Wednesday, September 29, besting the previous record of 75 set in February 2019.

The record includes 38 vessels transiting southbound and 49 northbound, with 2 million and 2.8 million total net tonnage of cargo on board respectively, according to the Suez Canal Authority (SCA).