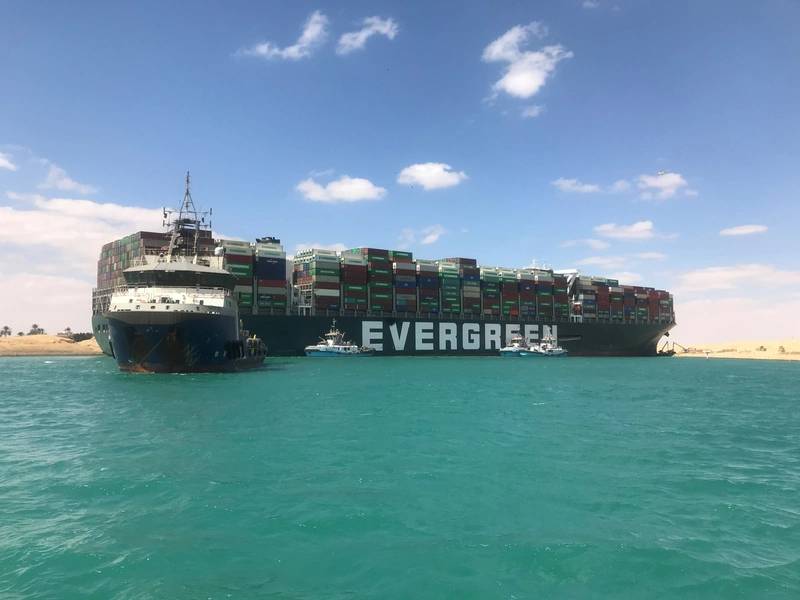 Two crew members aboard the cargo vessel that blocked global shipping in the Suez Canal last month will be allowed to return to India owing to urgent personal circumstances, the Suez Canal Authority (SCA) said on Thursday.

The Ever Given has been anchored in a lake between two sections of the canal since being dislodged on March 29 and is caught in a legal dispute linked to a $916 compensation claim made by the SCA against the ship’s Japanese owner.

The SCA said it was “sparing no effort to ensure the success of the negotiations” and was cooperating with the shipping agency to make sure the crew’s needs are provided for.

The 400-meter vessel was stuck in the canal for six days, holding up passage of more than 400 vessels.