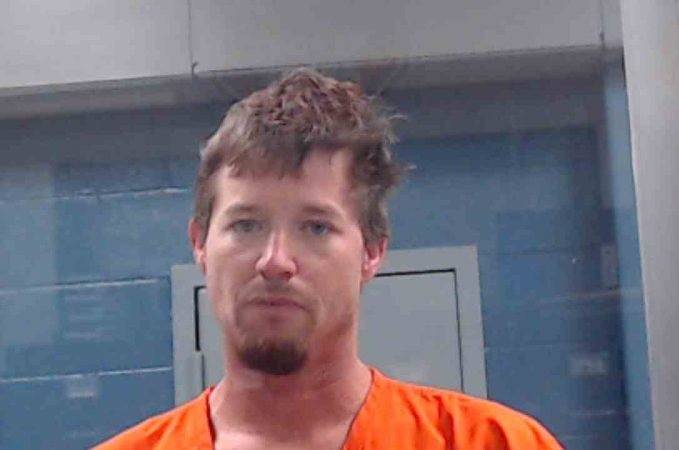 An Ohio man has been arrested on federal charges after suspected explosive devices were found on Ohio River towboats, authorities said.

Nathaniel Blayn Becker, of Marietta, Ohio, was charged on October 28 in a federal criminal complaint with possession of one or more unregistered destructive devices.

Forty-two-year-old Becker is accused of purchasing pipes and other components that formed suspected destructive devices recovered by law enforcement officers from two different tugboats on the Ohio River on October 21 and October 25, 2021. Officials believe the devices were dropped from a bridge, according to the complaint filed in U.S. District Court for the Southern District of West Virginia.

Authorities were able to trace the materials to a Lowe’s store in Marietta and used surveillance footage to identify Becker’s vehicle. The suspect was arrested near the store on October 27.

“The cooperation of Lowe’s was instrumental in Becker’s arrest and I thank them for their assistance,” said U.S. Attorney Will Thompson. “I commend the many law enforcement agencies for their swift investigation leading to Becker’s arrest.”

Becker is being held without bond in the South Central Regional Jail in Charleston, W.Va.

The Bureau of Alcohol, Tobacco, Firearms and Explosives (ATF) is conducting the investigation with assistance from the Federal Bureau of Investigation (FBI), the West Virginia State Police, the U.S. Coast Guard, the Parkersburg Police Department, the Wood County Sheriff’s Department and the Washington County, Ohio, Police Department.