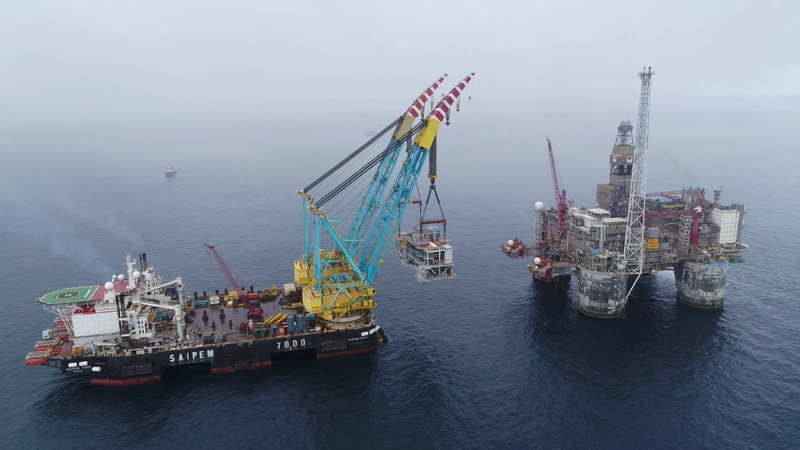 “This expands the portfolio and workforce of Sval and is another successful step in the company’s growth strategy,” Sval Energi said Thursday.

Nikolai Lyngø, CEO of Sval said:. “We’re excited to mark this milestone in our pursuit to build a modern energy company in Norway; nimble, forward-leaning, and active across several value chains. The acquisition of Edison Norge strengthens our position on the Norwegian Continental Shelf and will help us scale our activity and build a strong portfolio.”

Sval said that several of Edison Norge’s employees would also join Sval as part of the transaction.

“We are very happy to grow our company, with both exciting assets and competent people. I’m energized to welcome our new colleagues who want to be part of building a new kind of energy company in Norway, combining assets in infrastructure, oil and gas production, as well as renewables,” Lyngø said.

Edison had previously agreed to sell its Norwegian oil and gas business to Energean as part of a larger deal valued at up to $850 million, and including Edison’s oil and gas assets in Norway, UK, Egypt, Italy, Algeria, and Croatia.

However, the companies in 2020 agreed to exclude the Norwegian as well as the Algerian side of the business from the deal.

Energean completed the acquisition of the remaining Edison oil and gas assets in December 2020.