Svanehøj said it has landed two major P&C pump orders in China, most recently securing a contract with GSI Shipyard on a total of 96 deepwell pumps for four new MR Tankers.

Svanehøj has manufactured pump systems for P&C tankers for decades, but the segment is now becoming a significantly larger part of the business. The Danish specialist in deepwell pumps for marine and offshore has a target of increasing sales of P&C cargo pumps by 40% over the next three years and has just won its largest single P&C order since 2005.

The customer is Guangzhou Shipyard International Company Limited (GSI), which is to build four 49,900 DWT MR Tankers for White Whale Shipping. A few months ago, Svanehøj was chosen by Cosco Dalian Shipyard as the pump supplier for two similar P&C tankers. According to Sales Director Johnny Houmann, the two orders are won as a result of Svanehøj’s strengthened presence in China. In 2020, the company expanded its Chinese organisation from three to 15 employees with competencies in sourcing, sales and service.

“Since establishing an office in Suzhou at the end of 2019, we have strengthened our position in China, with our own sales and service people. Through local presence, we’ve become closer to shipyards in the region, and thus gained greater insight into how we can best meet their needs,” says Johnny Houmann, Sales Director, Svanehøj. 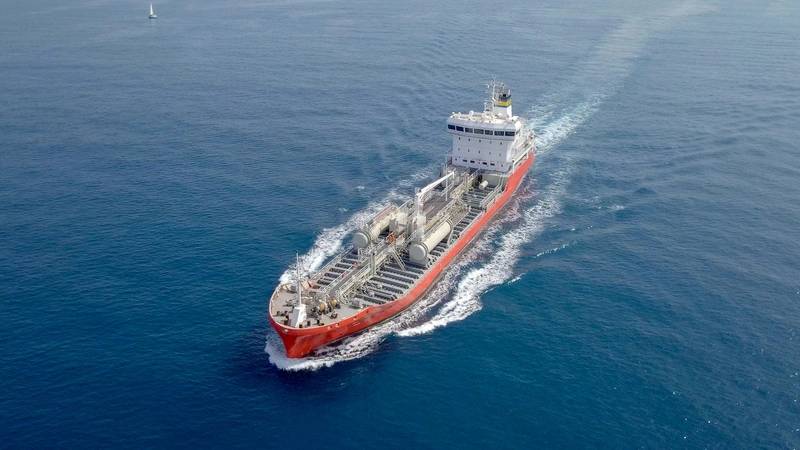 Svanehøj has just released its 2020 annual report with a revenue of $62 million against $46 million in 2019. Profit has increased from $2 million to $9 million before tax.

“We are experiencing an extremely good order intake and can already see that we’re headed for an even better result in 2021,” said Svanehøj CEO Søren K. Nielsen.

Sales of Svanehøjs patented DW Fuel Pump for liquified gas has tripled in 2020, and expectations are for significant growth to continue in coming years, the company said.

“After a few years of historically low activity in the market, the marine industry is anticipating several years of high growth. And there’s no doubt that this will give a further boost to the transition from oil to gas,” said Søren K. Nielsen.

He also pointe to the servicing of gas tankers as a business area with growth potential. In December 2020, Svanehøj doubled the size of its service department through the acquisition of the Danish company FORCE Technology Marine Equipment Service.