Svitzer Aims to Be Fully Carbon Neutral by 2040 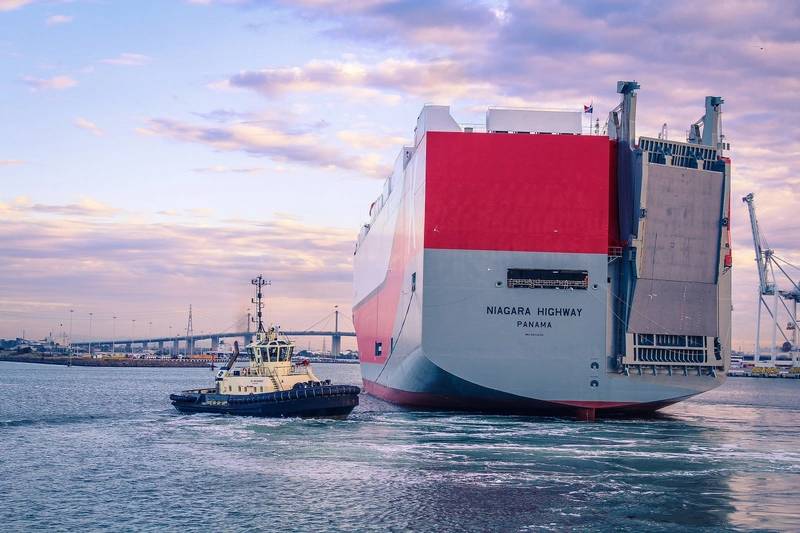 The Denmark based company said it will am to reduce the CO2 intensity of its entire fleet by 50% by 2030, paving the way for fully carbon neutral operations in 2040 in line with A.P. Moller-Maersk’s ambition. Svitzer will measure progress against a 2020 baseline, which saw the company’s fleet of approximately 400 vessels emit 280,000 tonnes of CO2.

Svitzer’s decarbonization agenda includes changing the fuel mix of its fleet. The organization’s EcoTow project, which has seen Svitzer’s entire fleets in London, Felixstowe and Southampton switch to low carbon biofuels, is currently being replicated more widely across ports in the U.K. and to the company’s global operations. Svitzer said it will also begin to explore methanol as a fuel for towage and, in the long-term, take required steps to retrofit and renew its fleet in order to operate on low carbon fuel solutions.

Svitzer will also focus on improving the efficiency of its fleet from a design perspective. The company will launch its new Robert Allan-designed TRAnsverse Tug into operation from Q3 2023, which can generate higher steering forces than most designs of similar dimensions in a smaller, more nimble package with a reduced environmental footprint.

Svitzer said it will also work to improve vessel connectivity, integrate performance monitoring across the company’s fleet and improvements to scheduling optimization. The company noted it has already implemented process changes to help spur improved efficiency across its fleet. For example, its ‘Aim for 8’ initiative – which asks crew to optimize their speed during tug mobilization and demobilization – has saved over 255 tonnes of marine gasoil in the U.K. alone.

Kasper Nilaus, CEO, Svitzer, said, “We are proud to unveil our strategy to become fully carbon neutral by 2040. We are not committing to these ambitions lightly and understand that it will require leadership and collaboration with our customers, suppliers, industry peers, and ports around the world to ensure success. Widespread changes and investment into the way we work, the fuel we burn, and the composition of our fleet will be required.

“The work has already started, and the whole team at Svitzer is invigorated by the opportunity to contribute to solving this truly global challenge. We hope that by leading the way for towage we will be able to generate the cleaner, greener future that our children, our industry, ports around the globe and our oceans deserve.

“We recognize that we can’t do this alone. Collaboration and partnerships with our customers and suppliers will be key, and we look forward to taking the industry along with us in our journey to become carbon neutral by 2040.”

Gareth Prowse, Head of Decarbonization, Svitzer, said, “The decarbonization strategy we are launching today is ambitious and sets a clear roadmap for Svitzer but, most importantly, it is absolutely achievable if we focus on the right areas to generate real progress. That is why we have split our strategy into three pillars: behavior, equipment, and fuel, and we will focus on each of these in a step change fashion to bring about carbon neutrality in a way that works for our customers and maintains the high level of service Svitzer is known for.”