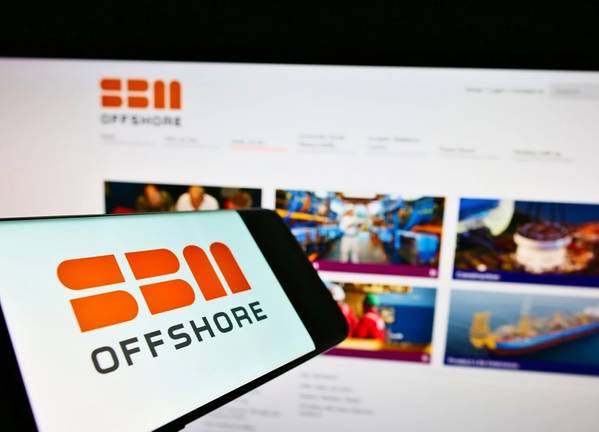 SBM Offshore, one of the world’s largest suppliers of FPSO vessels for the offshore oil and gas industry, has been ordered to pay 7.0 million CHF (around USD 7.6 million) for bribery in the 2005 – 2012 period.

A year ago, SBM Offshore said that three of its subsidiaries in Switzerland had received a notification from the Bundesanwaltschaft (Public Prosecutor Office) in Bern.

The notification concerned a suspicion that from 2005 till 2012 the three subsidiaries failed to take all reasonable and necessary organizational measures to prevent the commission of acts of active bribery of foreign public officials during the said period, SBM said.

“On this matter, the Swiss public prosecutor has now issued an investigation termination order and a criminal penalty order against the three Swiss subsidiaries, requiring them to pay a total amount of 7.0 million CHF (c. USD 7.6 million),” SBM Offshore said Tuesday.

Erik Lagendijk, Chief Governance, and Compliance Officer said: “The fact pattern and compliance shortcomings prior to 2012 that led to the Swiss penalty are also covered by the legacy resolutions the company concluded in the Netherlands (2014), the United States (2017), and Brazil (2018).

“The termination of the investigation and penalty now also close this old issue in Switzerland on a full and final basis. Today and for many years now, the company has been implementing substantial measures to ensure that it operates with integrity and fully in line with laws, regulations, and with its compliance standards. These measures were also recognized by the Swiss Public Prosecutor Office.”