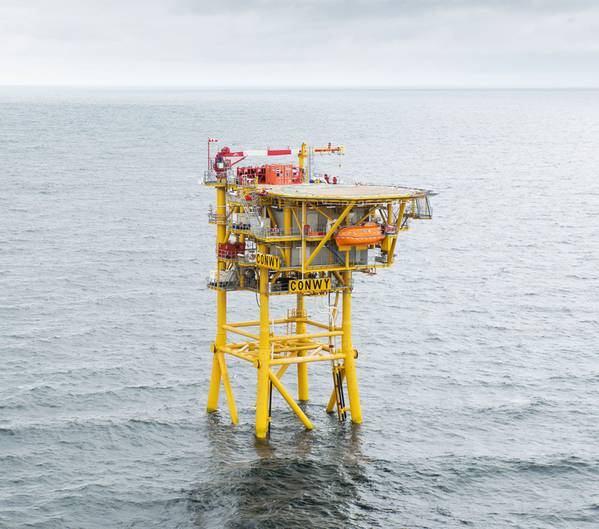 Oil and gas company Tailwind Energy said Thursday it had completed the sale of its Conwy field, offshore the UK, to the Italian oil giant Eni.

The firm said it had wrapped up the full divestment of its interests in the Conwy field, including decommissioning

Tailwind owned a 100 percent operated stake in Conwy, which it’d purchased as part of its 2018 acquisition of EOG Resources UK.

Tailwind did not say how much Eni had paid for the acquisition of the field.

The Conwy field is located in the East Irish Sea and exports reservoir fluids via a subsea pipeline to Douglas.

Conwy was discovered in 2009 and was developed via a Not Permanently Attended Installation (‘NPAI’) with three platform production wells, water injection well, and one condensate injection well.

When it first announced the agreement to sell the field to Eni, back in May, Tailwind said the field “has had an excellent safety and production record under Tailwind ownership,” but that the asset fit more readily into Eni UK’s Liverpool bay operation. 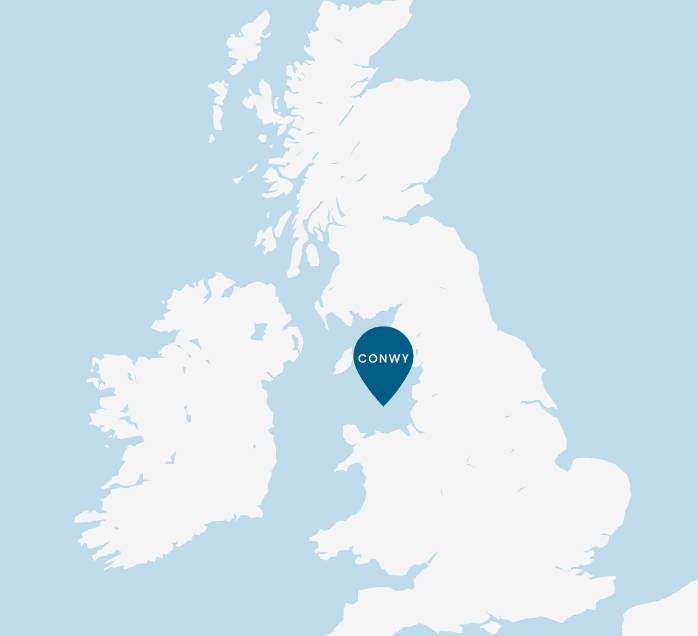