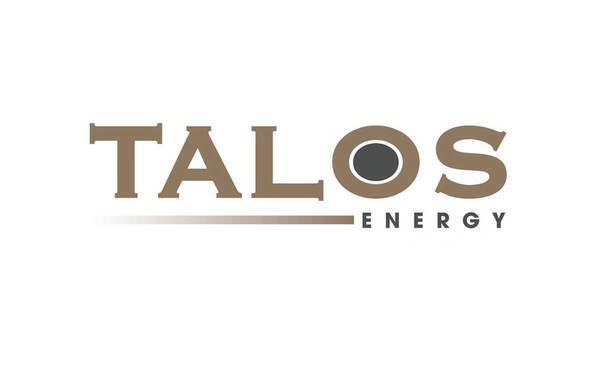 Talos is developing plans to build carbon capture projects along the Texas and Louisiana coasts as energy businesses seek to lower emissions of carbon dioxide and other pollutants. It has joined with Storegga Geotechnologies and Freeport LNG to develop separate Texas projects.

“We think the federal government has political will” to move on the permits, Talos Chief Executive Officer Tim Duncan told investors in an earnings call. “I think we have a government that wants to see this succeed.”

That project would focus on the Mississippi River corridor, home to oil refineries and petrochemical plants. It would utilize some 4,000 miles (6,400 km) of EnLink’s existing pipelines and Talos’ River Bend carbon capture site in Louisiana.

While many companies are eying carbon capture projects, permits for the underground wells to permanently store carbon have had a history of being slowed by federal approval processes.

Louisiana is among several oil-producing states seeking to take over enforcement authority for those permits, a move that could speed up approvals for new wells.

(Reporting by Liz Hampton in DenverEditing by Marguerita Choy)