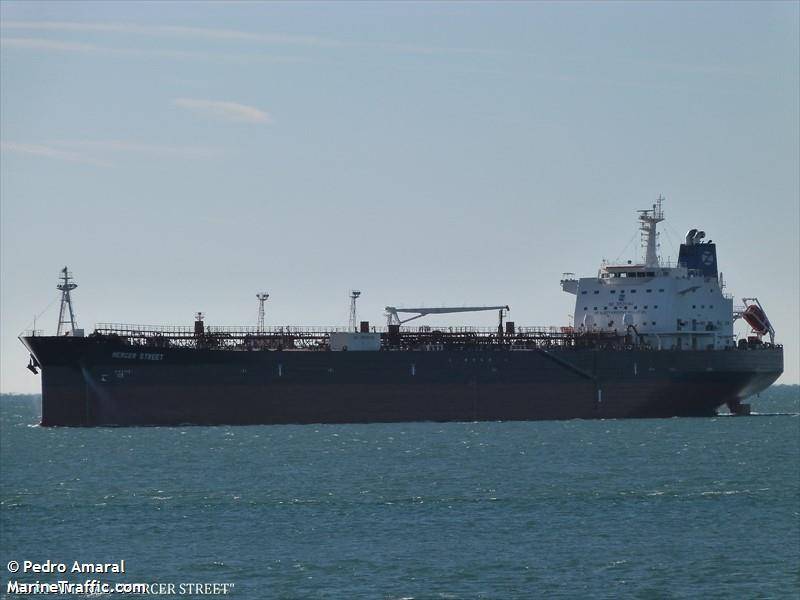 A vessel was attacked off the Omani coast, in the Arabian Sea, on Thursday, the United Kingdom Maritime Trade Operations (UKMTO) said on Friday.

The vessel was located about 152 nautical miles (280 km) northeast of the Omani port of Duqm when the incident happened, the agency, which provides maritime security information, said in an email, adding that it was not an act of piracy.

The agency, which had said in an advisory notice on Thursday it was investigating an incident, gave no more details on the type of vessel, any cargo, or to whom it belongs.

The vessel attacked is the Mercer Street, a petroleum product tanker, according to Zodiac, the London-based company managing the ship. Zodiac said on its website the vessel is Japanese-owned and the incident is a suspected piracy attack.