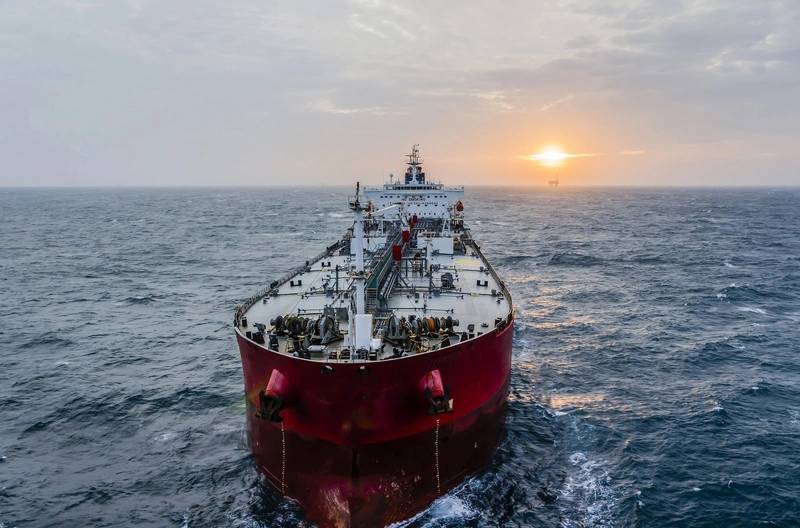 More than a dozen large tankers were waiting on Wednesday at Venezuela’s main oil port and nearby anchorage zones for state-run PDVSA to assign them slots to load crude, as an outage and low inventories caused delays, according to documents and sources.

Venezuela’s crude output declined in April to 445,000 barrels per day (bpd), according to secondary sources consulted by OPEC, down 81,000 bpd from March levels. The drop was mainly due to a lack of diluents to produce exportable grades from the country’s largest oil region, the Orinoco belt.

But flows of exports have drained those inventories, which have not been replaced by new production, internal documents from PDVSA showed. That has led to the bottleneck of tankers waiting to load.

The vessel backlog is visible around Jose and also near La Borracha island, a spot for ship-to-ship transfers off Venezuela’s Eastern coast, three maritime sources said.

“The group of tankers waiting near La Borracha is growing and growing,” one of the sources said. “Some of them have been there for over a month.”

The backlog is holding up shipments of 19.6 million barrels of crude, which would represent about 650,000 bpd if exported in a month, according to loading schedules.

Neither PDVSA nor Venezuela’s oil ministry immediately responded to requests for comment.

Earlier this week, the Petropiar crude upgrader and the Sinovensa blending facility near Jose halted operations due to an interruption of gas supply following a fire at a processing plant. Those facilities are key for converting extra-heavy crude from the Orinoco into exportable grades, so the halt has contributed to the shortage of exportable crude.

Two very large crude carriers (VLCCs) currently at Jose have interrupted the loading process several times this week due to lack of stocks and quality issues, the documents also showed.

Those interruptions have pushed back loading windows previously assigned to other tankers that would follow for exporting crude this month, mainly to Asia.