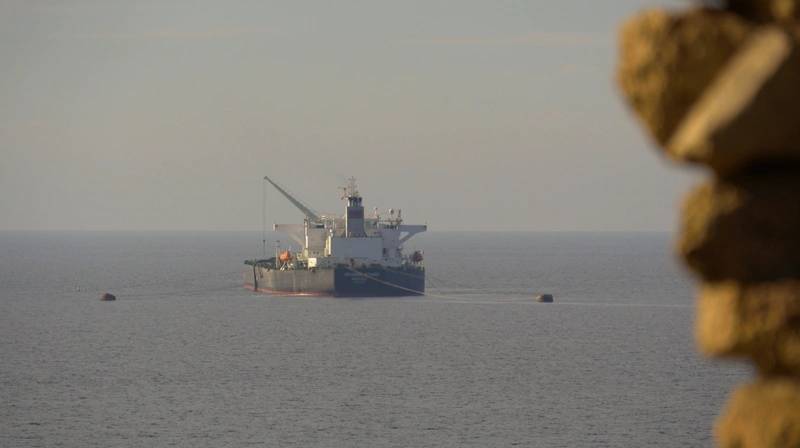 At least two tanker owners delivering crude oil to Israel have asked to divert from Ashkelon to the port of Haifa because of fighting, shipping sources said on Friday.

The most serious fighting between Israel and Gaza militants since 2014 began on Monday after the enclave’s ruling Hamas group fired rockets at Jerusalem and Tel Aviv in retaliation for Israeli police clashes with Palestinians near al-Aqsa mosque in Jerusalem.

On Tuesday, an industrial area near Ashkelon was hit by a rocket from Gaza damaging a storage tank owned by Israeli state-owned Petroleum & Infrastructures Ltd which runs a network of fuel pipelines.

The sources said the tankers asking to switch ports were carrying oil from the Black Sea.