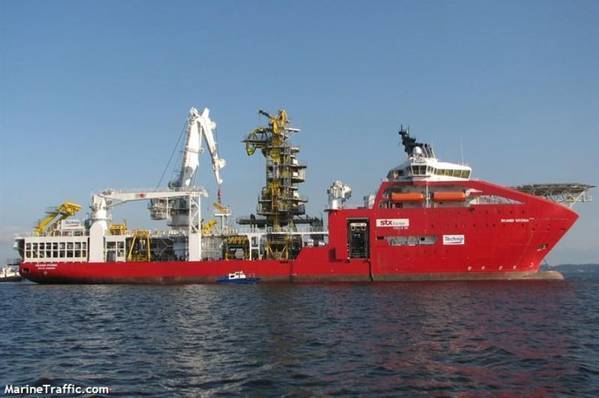 DOF last week said it had, in JV with TechnipFMC, secured three-year contracts for two pipelay support vessels Skandi Vitória and Skandi Niteroi, without sharing further details on the scope of work awarded nor on the value.

TechnipFMC on Tuesday issued a separate statement in which it said the contracts were “significant” which for TechnipFMC means as having a value between $75 million and $250 million.

The Brazilian-built and flagged vessels are owned by DOFCON Navegação Ltda, a 50/50 JV between TechnipFMC and DOF Subsea. Upon the expiration of the three-year deals, Petrobras will have an option to extend.

“Operations are expected to begin by February 2022. Skandi Niteroi will operate mostly in shallow water, while Skandi Vitória will work in shallow and deep water. Both vessels will perform decommissioning and subsea installation work,” TechnipFMC said.

Jonathan Landes, President, Subsea at TechnipFMC, commented, “Our vessels serve as an important component of the strong flexible pipe ecosystem we have in Brazil. We are proud to extend our multi-decade relationship with Petrobras through these long-term contracts, which are built on close collaboration and our client’s trust in our ability to safely and efficiently deliver quality.”