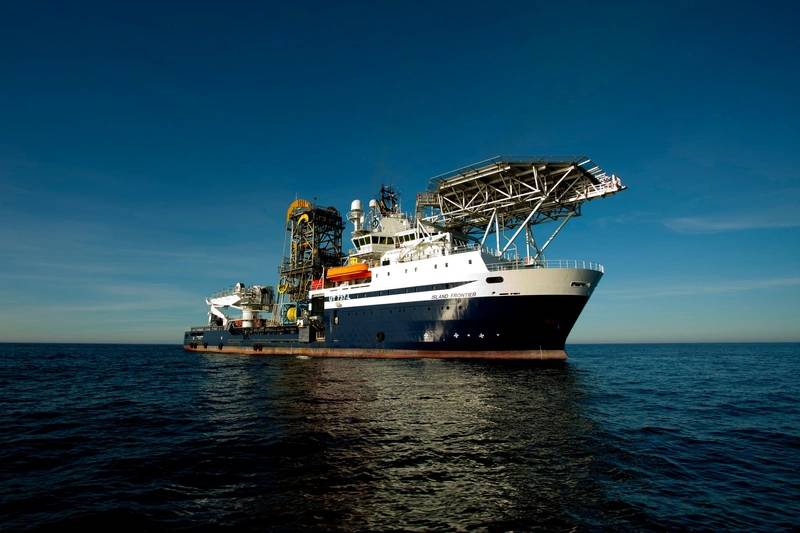 Oilfield services giant TechnipFMC plans to acquire the remaining 49% of shares in TIOS AS from Island Offshore.

TechnipFMC said Thursday the move would speed up the development of TechnipFMC’s integrated service model “focused on maximizing value to our clients.”

The company will continue to utilize Island Offshore as the vessel provider for RLWI services.

Jonathan Landes, President, Subsea at TechnipFMC, commented, “We are pleased to welcome TIOS wholly into TechnipFMC. This transaction brings into the company additional expertise that will maximize our capability to provide a complete range of well services globally to our clients in a rapid and economical manner.”

TechnipFMC did not share the financial details of the agreement.

In a separate statement on Thursday, TechnipFMC said it would sell part of its stake in the recently created Technip Energies, via a placement of 16 million Technip Energies shares representing ca. 9% of Technip Energies’ issued and outstanding share capital through an accelerated bookbuild offering.

Upon completion of the placement, TechnipFMC would retain a direct stake of ca. 22% of Technip Energies’ issued and outstanding share capital.

Technip Energies was created in February after TechnipFMC on Tuesday said it had completed its spin-off transaction to create two independent, publicly-traded companies

TechnipFMC, created in 2017 through a merger between France-based Technip and U.S.-based FMC Technologies, had announced its intention to separate into two independent public firms in August 2019 – one focused on upstream activities – Technip FMC – the other on midstream and downstream – Technip Energies.

Technip Energies has been described as an engineering & technology company for the energy transition, “with leadership positions in LNG, hydrogen, and ethylene as well as growing market positions in blue and green hydrogen, sustainable chemistry and CO2 management.”