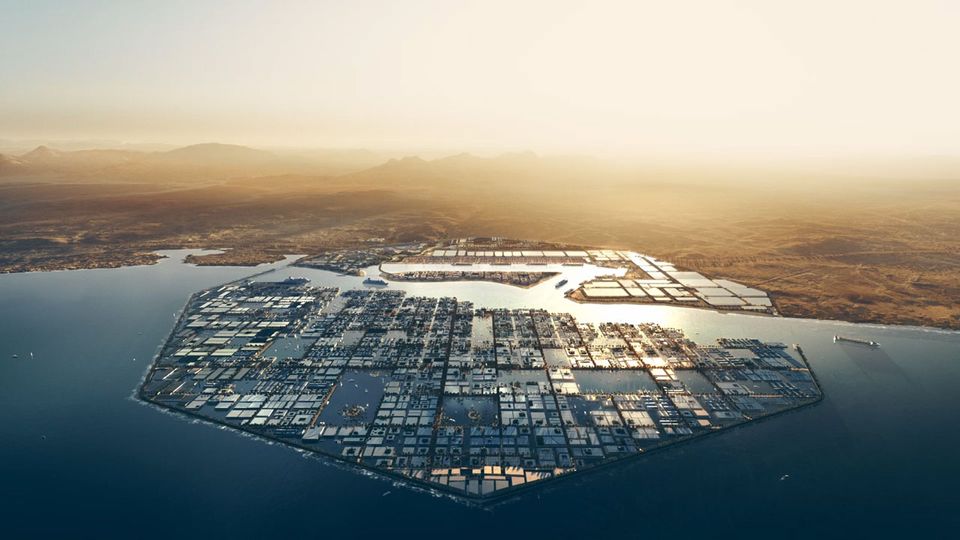 Norwegian cleantech company TECO 2030 has signed a strategic cooperation agreement with Al Misehal Group in the Kingdom of Saudi Arabia (KSA) to form a joint venture aimed at reducing environmental impact in the country and ultimately achieving net-zero by 2060.

The cooperation is expected to contribute to the KSA’s “Vision 2030” and help the parties position themselves as leading suppliers of zero-emission hydrogen-based fuel cells in the region, with an intended goal of converting various power sources towards zero emissions.

TECO 2030, which specialises in the field of marine and heavy-duty fuel cell applications, will bring all technical knowledge to the joint venture.

As part of the agreement, the fuel cell stacks will be produced at TECO 2030 Innovation Centre in Narvik and later fuel cell modules with a power output capacity of 400 kW will be manufactured at a desired location in the KSA.

Later on, a full sales and marketing department will be established to conduct business within the region, TECO informed.

“This marks the beginning of fruitful cooperation with Al Misehal Group with a goal of supplying the region with leading marine and heavy-duty fuel cells. We could not be more satisfied with our strategic partner, and we are looking forward to collaborating towards Saudi’s Vision 2030”, said Tore Enger, Group CEO, TECO 2030.

For Adnan Al-Misehal, Al Misehal Group chairman, the joint venture is a major milestone in achieving net-zero carbon in 2060.

“We look forward to working with TECO2030 on the fuel cell deployment in KSA to manufacture heavy-duty hydrogen fuel cell units and transfer knowledge to the local workforce in the OXAGON Industrial City within NEOM”, Al-Misehal concludes.