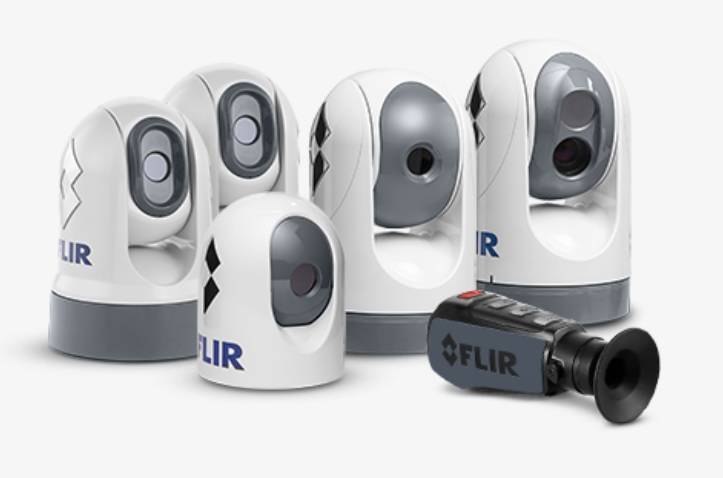 Under the terms of the cash-and-stock deal announced in January, FLIR stockholders received $28.00 per share in cash and 0.0718 shares of Teledyne common stock for each FLIR share, which implies a total purchase price of approximately $57.40 per FLIR share based on Teledyne’s closing price on May 13. The aggregate consideration for the transaction was approximately $8.2 billion, including net debt.

Previously, Teledyne secured all permanent cash financing for the transaction with a weighted average borrowing cost of less than two percent.