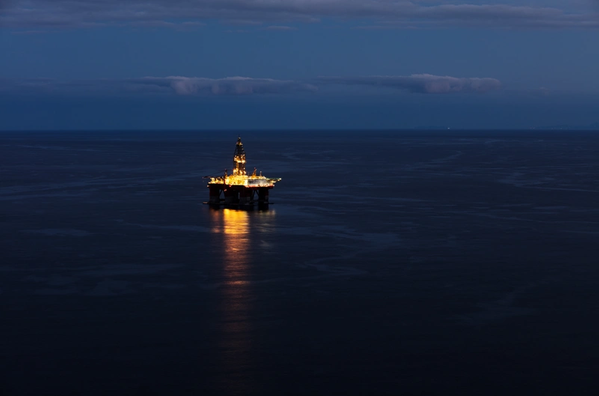 Oil and gas environmental management and compliance services company Tems International has said it has won “a major contract” for work in offshore Trinidad and Tobago.

Aberdeen-based Tems said this week that the contract had started in September, with the company providing continuous environmental compliance and drilling performance management services onboard two rigs in the waters off the Caribbean islands.

“Due to last between 12 and 18 months, the project got underway in early September.  The contract is with a major international oil and gas E&P company and is worth a high six-figure sum,” Tems International said without disclosing the identity of the client.

“TEMS International engineers will work alongside rig personnel to ensure drilling operations adhere to or surpass local environmental regulations, while also improving the efficiency of drilling operations.  This can reduce drilling fluid usage and waste, provide significant cost savings – sometimes major six-figure sums – and contribute to a decrease in the carbon footprint of the drilling asset,” Tems said.