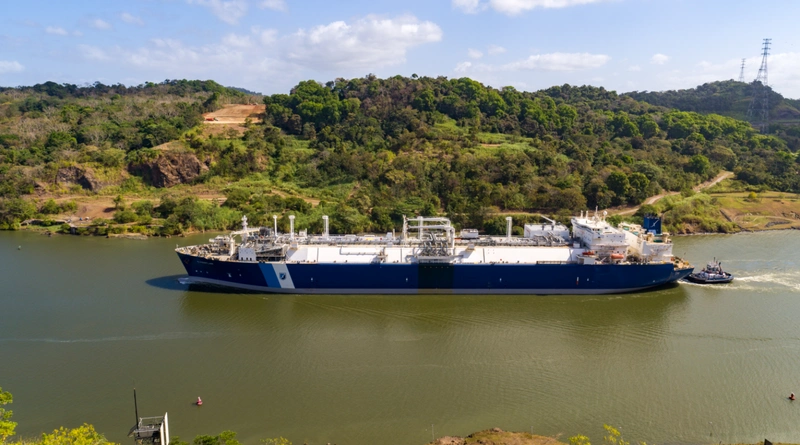 U.S.-based LNG company Excelerate Energy and a subsidiary of Gasgrid Finland, a Finnish state-owned natural gas transmission system operator, on Friday signed a ten-year deal in Helsinki for the charter of a floating storage and regasification vessel (FSRU) that they said would provide “flexible, reliable, and secure” supply of liquefied natural gas (LNG) to Finland, Estonia, and the Baltic Sea Region.

Excelerate President and CEO Steven Kobos, Gasgrid Finland CEO Olli Sipilä, and Gasgrid Finland Chairman of the Board Kai-Petteri Purhonen signed the contract at the Government Palace in Helsinki. The signing ceremony was also attended by Finland’s Minister of Finance Annika Saarikko, Director-General for Energy Riku Huttunen, and U.S. Ambassador to Finland Douglas Hickey. No details were shared on the value of the contract.

Under the time charter party agreement, Excelerate will deploy its FSRU Exemplar to provide regasification services in Southern Finland. The Exemplar has storage capacity of 150,900 m3 of LNG and can provide more than 5 billion cubic meters per year (bcm/y) of regasification capacity.

Also, under the cooperation agreement signed on May 4 by Gasgrid Finland and Estonia’s gas transmission operator Elering AS, the FSRU may be located in an Estonian port this winter if the port structures are not yet completed in Finland. The Governments of Finland and Estonia published a memorandum of understanding on April 29, agreeing to lease an FSRU jointly.

Olli Sipilä, CEO of Gasgrid said, “We are glad that we were able to sign the agreement on such a fast schedule. It required the committed contribution of dozens of top professionals, for which I am very grateful.

The project requires seamless cooperation between different actors as well in the future, and the project is progressing as planned. Leasing an LNG terminal vessel is extremely important, as it ensures security of supply for gas supplies in both Finland and Estonia. On the other hand, we see that there is a need for the terminal in the wider Baltic Sea region, and it has been received with interest.”

“Flexible access to LNG is a critical component of European energy security. We are honored to collaborate with Gasgrid Finland to deliver essential energy infrastructure that will benefit Finland and, more broadly, the Baltic Sea region.” said Steven Kobos, President and Chief Executive Officer of Excelerate.