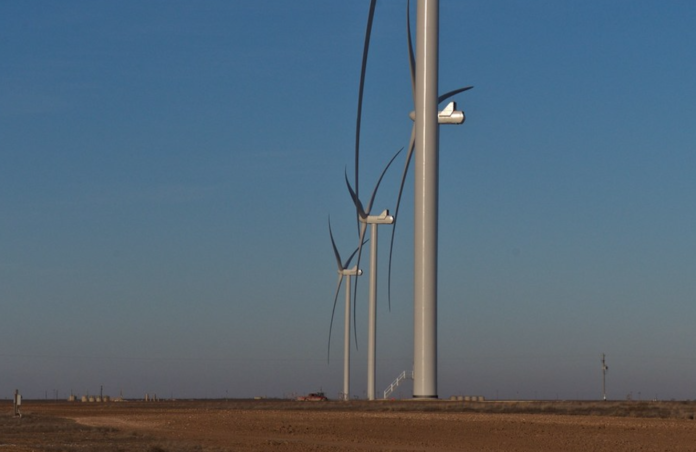 Bearkat II will provide numerous benefits to the county and the local community.

“We are delighted to announce the completion of Bearkat II, the newest addition to our growing portfolio of renewable energy projects,” says Christian Skakkebæk, senior partner at CIP. “This achievement serves as a testament to the dedication and resilience of the CIP and TGE teams, our partners and suppliers to execute throughout the global pandemic.  We are proud of this project’s contribution to local jobs and generating clean wind energy to serve the Texas market.”

TGE is a major wind developer in Texas and among the top five in the U.S. for projects under construction. Over 4,000 MW of TGE’s renewable energy projects are either in late-stage development, financing, construction or operation, including wind, solar and energy storage projects.