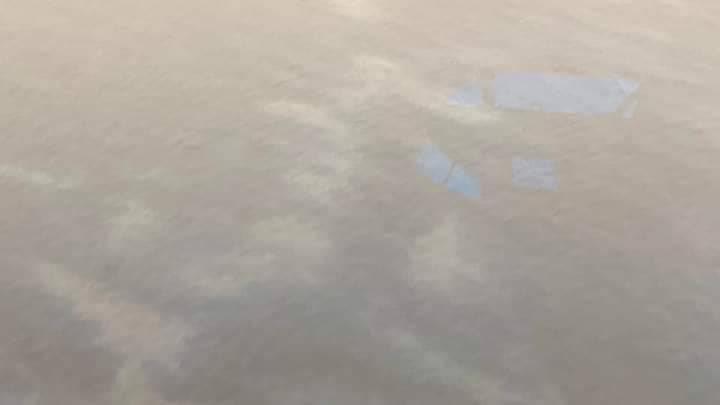 Ships were deployed in Thailand on Thursday to contain a fresh oil spill off its eastern coast, authorities said, two weeks after an undersea pipeline leak in the same area damaged coastal communities and marine life.

It was patched up within a day but not before it damaged a beach area in Rayong province and threatened corals in the shallow waters.

The same pipeline on Thursday spilled a further 5,000 litres (1,321 gallons) of oil and the cause of the leak was being investigated, said Attapon Charoenchansa, director-general of the pollution control department told reporters.

SPRC said it was working with authorities to contain the spill.

The eastern coast is home to several beach destinations popular with foreign tourists. The spill comes as Thailand sees a steady increase in visitors following the recent easing of its tight entry restrictions and quarantine.